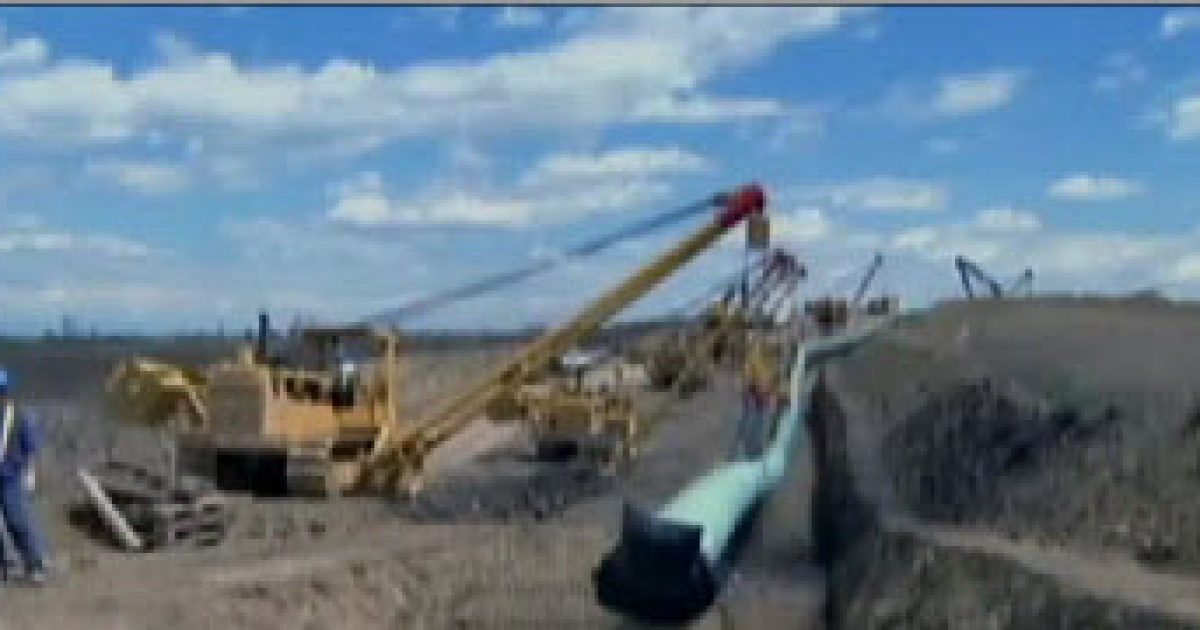 It should come as no surprise that President Obama’s policies are killing jobs.

A new report by the Congressional Budget Office found that ObamaCare will reduce the full-time workforce by an estimated 2.3 million jobs by 2021.

The CBO previously estimated that the economy would have 800,000 fewer jobs in 2021 as a result of the law. In that analysis, the CBO looked primarily at how employers would respond to a new penalty for failing to offer insurance to employees who work more than 30 hours a week. That response would include cutting people’s hours, hiring fewer workers and lowering wages for new jobs.

On Tuesday, the agency released a more detailed estimate that includes how ordinary Americans would react to those changes by employers. Some would choose to keep Medicaid rather than take a job at reduced wages. Others, who typically do not work full-time, would delay returning to work in order to keep subsidies for private insurance that are provided under the law.

As a result, by 2021, the number of full-time positions would be reduced by 2.3 million, the report said.

The reduction in employment from the health care law “includes some people choosing not to work at all and other people choosing to work fewer hours than they would have in the absence of the law,” the CBO said.

CBO’s findings show that ObamaCare is providing a disincentive to work. With government handouts available, some will decide not to work or work less in order to game the system.

Then there is the needless drama over the Keystone XL pipeline.

Following a State Department study that finds that approval of the Keystone XL pipeline would not harm the climate, President Obama could allow the project that would provide delivery of an estimated 830,000 barrels of oil a day to U.S. refineries creating about 42,000 jobs.

During an interview with Fox News’ Bill O’Reilly, Obama did not commit to approve the project and instead, disputed the job creation findings of the study.

The final Environmental Impact Statement released Friday by the State Department concluded that building the pipeline would support 42,100 jobs during construction.

The State Department’s final environmental assessment released Friday concluded that there is little evidence the pipeline, which has been proposed by TransCanada and would stretch from oil fields in Alberta to refineries on Texas’s Gulf Coast, would worsen climate change by spurring a huge increase in oil production.

Pipeline supporters and environmental opponents have cited the environmental assessment as providing plenty of ammo for their sides.

Both of these examples show Obama puts his radical policies before the needs of Americans.