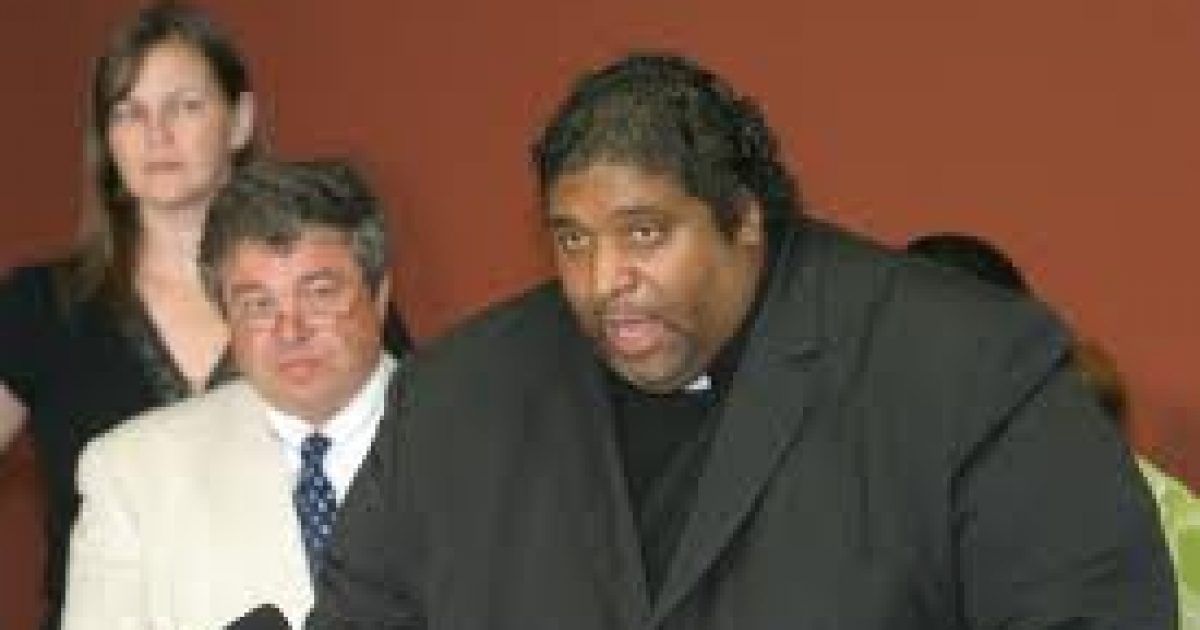 I’ll be honest – I had pretty much gone on strike regarding race-relations in politics.

To me it’s a dead horse that has died a thousand deaths. It’s been talked about, talked about and talked about and the end result almost never changes because so many are set in their ways, regardless of color. Albert Einstein had a definition for this behavior – insanity! I’ve come to the conclusion that I just want to put it to bed, kiss its forehead and say goodnight for a long, long time. Are you with me?

But then it happens. Ugliness in the form of the NAACP and its representatives (aka Rev. William Barber) rears its ugly head in vicious attacks against the likes of Senator Tim Scott (R-SC), and, well, I just can’t keep silent.

Just as the mother and teacher that I am would never allow foul-mouthed evil from my own children and students to slip by sans castigation, neither will I for this.

I am incensed beyond what I thought capable over this brand of ignorance and hypocrisy. And even if just airing my grievances is all that is accomplished, at least I stood up for what I believed.

I do not personally know Rev. Barber. In fact, I had never even heard of him prior to his ill-fated attempt at defining Senator Scott’s character simply because of his conservatism. What I do know is that he is a member of the NAACP and a Reverend – a man of God. Is calling someone a “ventriloquist dummy” the worst epithet ever used? Of course not. But is it the most appropriate for a man of God who represents an organization that claims to put all of its chips on the table for the advancement of blacks? Especially when the man in this specific incidence has advanced farther than the Reverend himself? I’ll leave the conclusion up to you.

However, while you deliberate, keep this in mind, as cited from the NAACP website homepage:

“From the ballot box to the classroom, the thousands of dedicated workers, organizers, leaders and members who make up the NAACP continue to fight for social justice for all Americans.”

Isn’t Senator Scott’s esteemed position what they are fighting for? Isn’t this why they were created? I see no mention of a political party requirement in the claim of social justice for “all Americans.” So where is the defense of the injustices being shown toward black conservatives and more specifically, Senator Scott? Nothing. Not even a chirping cricket.

All I’m asking is that identity politics just go away – vanish into thin air, become as antiquated as a dinosaur bone – and make room for individual thought. Freedom in this country exists for freedom of speech, but dare I add that it also exists for freedom to think and the freedom to just BE. It’s time for Democrats to unclench their claws and eradicate their allegiance to this fictitious playbook of what it means to be a politically engaged black American. Rather, let’s remember the real playbook – the Declaration of Independence – as created by our forefathers:

“We hold these truths to be self-evident, that all men are created equal, that they are endowed by their Creator with certain unalienable Rights, that among these Life, Liberty and the pursuit of Happiness.”

For myself, Senator Scott and a multitude of others, that pursuit of happiness is, in many ways, found in the conservatism movement. Keep calm and conservative on.