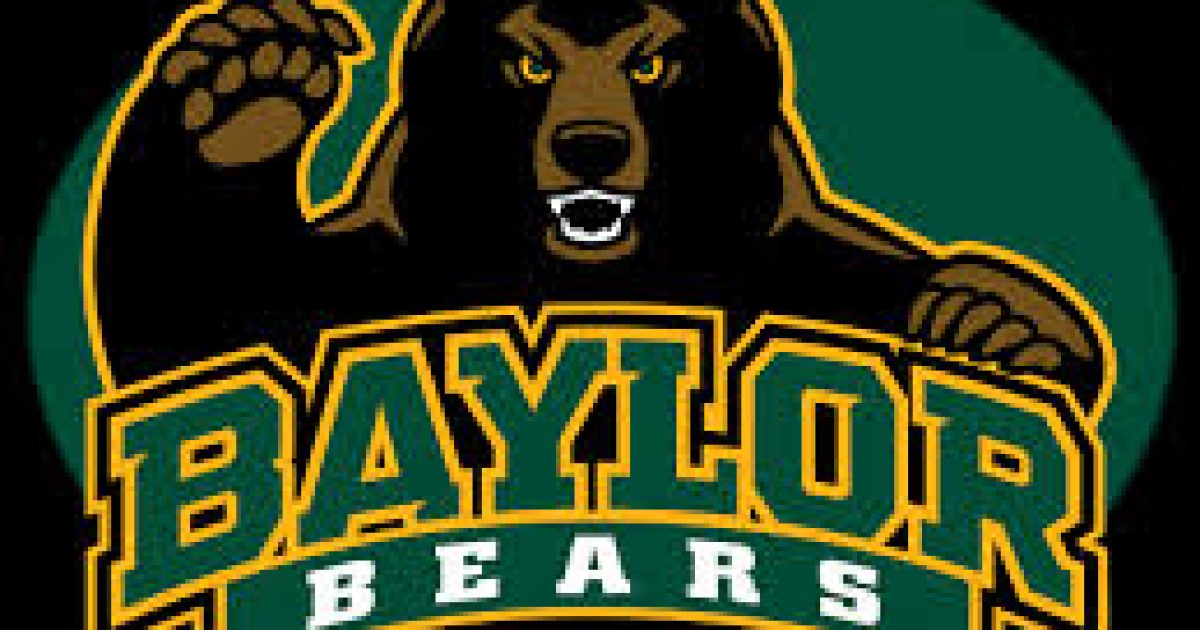 While many strong and experienced teams remain in the NCAA tournament, don’t overlook a couple of lower seeded schools that could make it to Dallas for the Final Four.

Of the remaining second-tier schools, Baylor is my favorite dark horse team.

Look at Baylor’s performance in the West bracket. They blew out both a hot Nebraska team and Creighton, one of the best offensive teams in the country.

Baylor’s zone defense is lethal to its opponents as it held Nebraska to 16 first half points and Creighton with 20. Leading this defense are forwards Isaiah Austin at 7’1″ tall and Corey Jefferson at 6’9″ tall.

For offense, they are led by upperclassmen guards Kenny Chery and three-point marksman Brady Heslip. Not to mention coach Scott Drew who has coached his team to two elite eights and a NIT victory in the past 4 seasons.

Baylor contains the all necessary elements of a championship team with strong defense, upperclassman and a tournament-tested coach.

The Tennessee Volunteers, the 11th seeded team in the Midwest bracket, is my second dark horse team. Since barely getting into the tournament with an overtime play-in-game vs. Iowa, they have been playing inspiring basketball. They are also led by two big-men, Jarnell Stokes and Jeronne Maymon, who provide an unfavorable match-up for Michigan. They each weigh 260 pounds.

Finally, do not be surprised if Shabazz Napier leads the UConn Huskies to the Final Four in the schools return to Madison Square Garden and the young talented Kentucky also have a chance to make a run.

This is the beauty of March Madness.

Teams that have been ridiculed and doubted all year long are given a chance to claim the title of the best in college basketball.