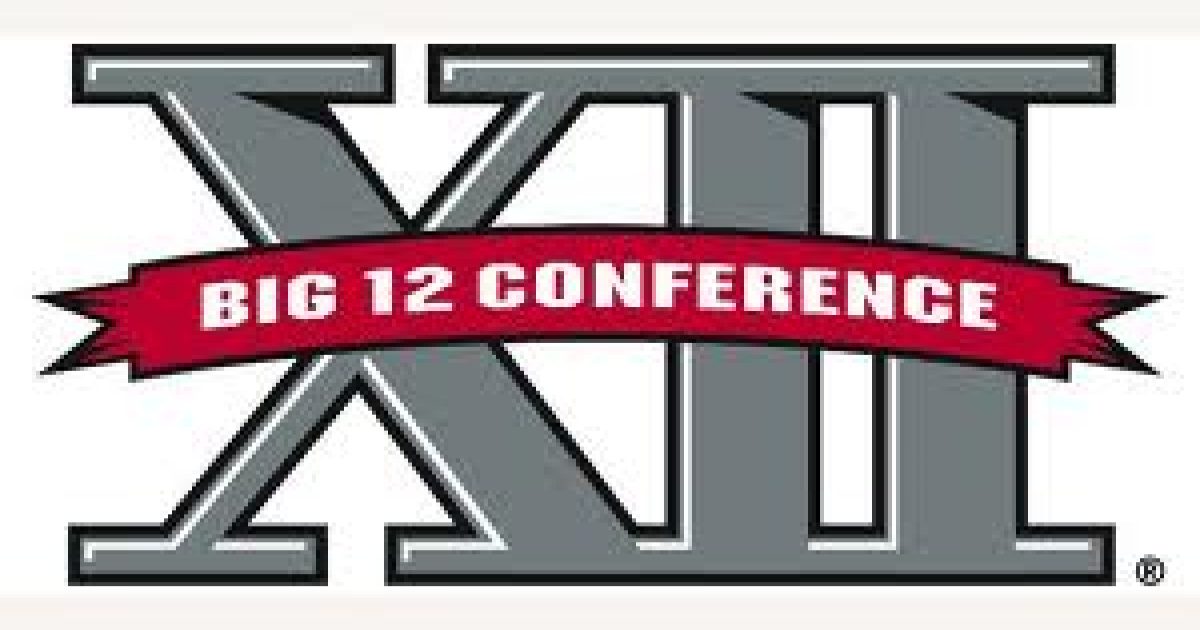 Move over Big 10, Big East, and ACC – don’t be surprised when the Big 12 represents the conference by landing the most teams in the NCAA basketball championship series and the Sweet 16.

With the NCAA conference tournaments underway, the March Madness buzz is in full effect. The stakes are high – some teams are fighting to stay alive in the hunt for a tournament spot while others are trying to improve its resume.

While the conferences are hoping to seed many schools from its group, many of them will only get a couple of schools to represent them. However, this is not the case with the Big 12 with experts predicting a total of 7 to 8 teams will make the dance from this conference.

To no surprise, at the head of the Big 12 class is Kansas, as they are coming off of its 10th straight Big 12 regular season championship. In addition to Kansas being the heavy favorite, other teams like Oklahoma, Oklahoma State, Baylor, Kansas State, Texas, and Iowa State are solid teams and all proven to be tournament tested.

Regardless of who wins the conference tournament, I would not want to face a Big 12 team in the early rounds of the NCAA tournament. The middle of the pack teams like Oklahoma State, Kansas State, and Baylor are predicted to get roughly 8 to 10 seeds. This sets the stage for an epic upset in the second round versus a 1 or 2 seed.

And and if you haven’t heard about the Hilton Magic going on in Ames, Iowa, there is a good chance you will. Led by seniors DeAndre Kane and Melvin Ejim, Iowa State has a high-powered offense that is determined to make a run for the title.

This year I have no doubt March Madness will live up to its name.