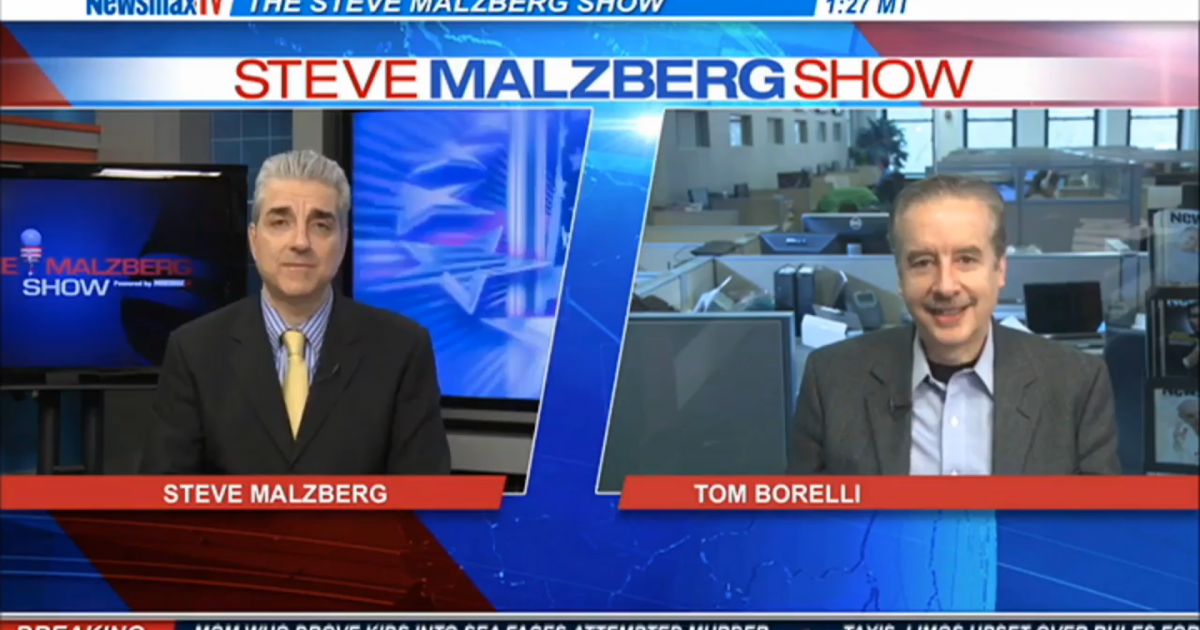 A wide range of topics were discussed including CPAC 2014, the IRS scandal and the failures of ObamaCare.

Tom correctly predicted that Senator Rand Paul would be the winner of the CPAC straw poll. I wish some of Tom’s other predictions were as accurate. Power Ball for one… : )