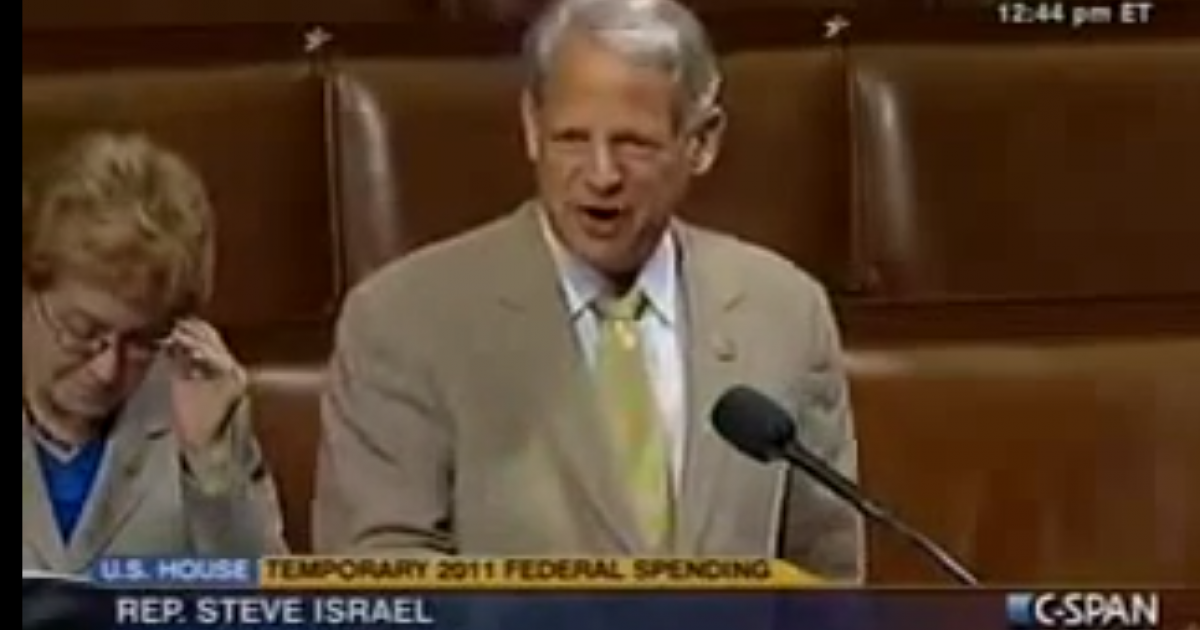 It’s clear racism is a key political strategy for Democrats as the mid-term elections approach.

First, Democrats claimed Republican racism was directed at blacks and now it’s being applied to Hispanics.

Last week, in a speech at Al Sharpton’s National Action Network, President Obama hammered away at the Republican efforts to pass voter ID laws, concluding these initiatives are intended to discourage minorities from voting.

“The right to vote is threatened today in a way that it has not since nearly five decades ago. Across the country, Republicans have led efforts to pass laws making it harder, not easier, for people to vote,” Obama said. He went on to say, “We won’t let voter suppression go unchallenged.”

Earlier at the conference, Attorney General Eric Holder insinuated that race was the reason why he and the president do not get fair treatment by Republicans.

During CNN’s “State of the Union,” Israel, who serves as the Democratic Congressional Campaign Committee chairman, claimed race was the reason why Republicans were opposed to passing immigration reform.

From the Associated Press:

The Republican base contains “elements that are animated by racism,” according the head of the Democrats’ committee to elect members to the House of Representatives.

Now Rep. Steve Israel of New York acknowledged Sunday on CNN’s “State of the Union” that “of course not” all Republicans are motivated by racism, yet many in the GOP oppose a bipartisan immigration bill on those grounds.

President Obama’s failures, including the extreme unpopularity of ObamaCare, threaten Democrat’s control of the Senate and has made their party desperate.

It’s outrageous that Democrats are willing to tear our country apart along racial lines in order to maintain power.