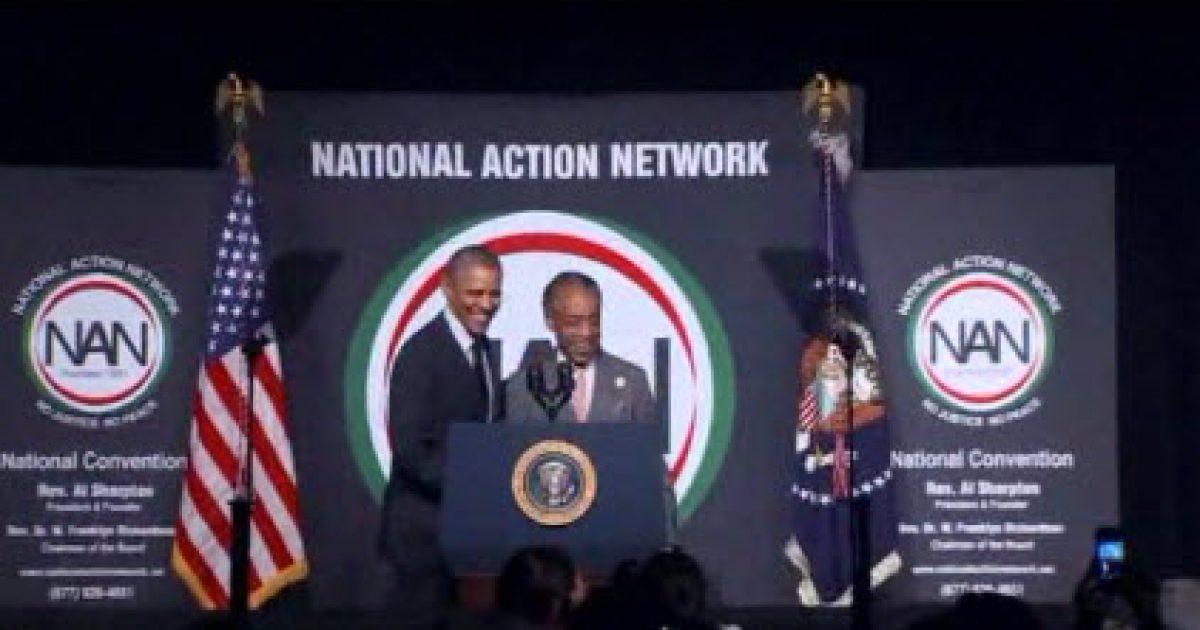 The recent series of race card dealing by President Obama and Attorney General Eric Holder is no accident.

Democrats need high black turnout to maintain the Senate and energizing the black voting base on picking at the old racial wounds is their core strategy to get blacks to the polls.

The headline may be overstating things a little, but probably not: in a Senate chamber that may be decided by one or two seats, African-American voters could prove decisive in Democratic hopes to maintain control.

Democrats are certainly focused heavily on this year’s ground game, and African-American turnout is a big part of that.

The post provides demographic information from some of the key Senate races including Louisiana:

African Americans may make up nearly one third of the state’s population, and they’re the entire reason Sen. Mary Landrieu is in office. She won the black vote 96-2, while losing the white vote 65-33. Democrats estimate that 185,000 African Americans voted in 2012 who did not vote in 2010, and another 228,000 are not registered to vote.

Incidentally, Romney won Louisiana by 17 points, which is a blowout. But in the popular vote, he won by just 300,000. A more robust African-American turnout wouldn’t change the results given the extreme GOP bent of the state’s white voters, but it would make for a much more competitive environment. And given how close this election is expected to be, Democrats will need as many of those votes as they can bank.

Since the Democrats can’t run on Obama’s horrible record they are going to use race in a desperate effort to keep the Senate under Democratic control.

Fasten your seat belts because there’s going to be a lot of racial turbulence as November approaches.