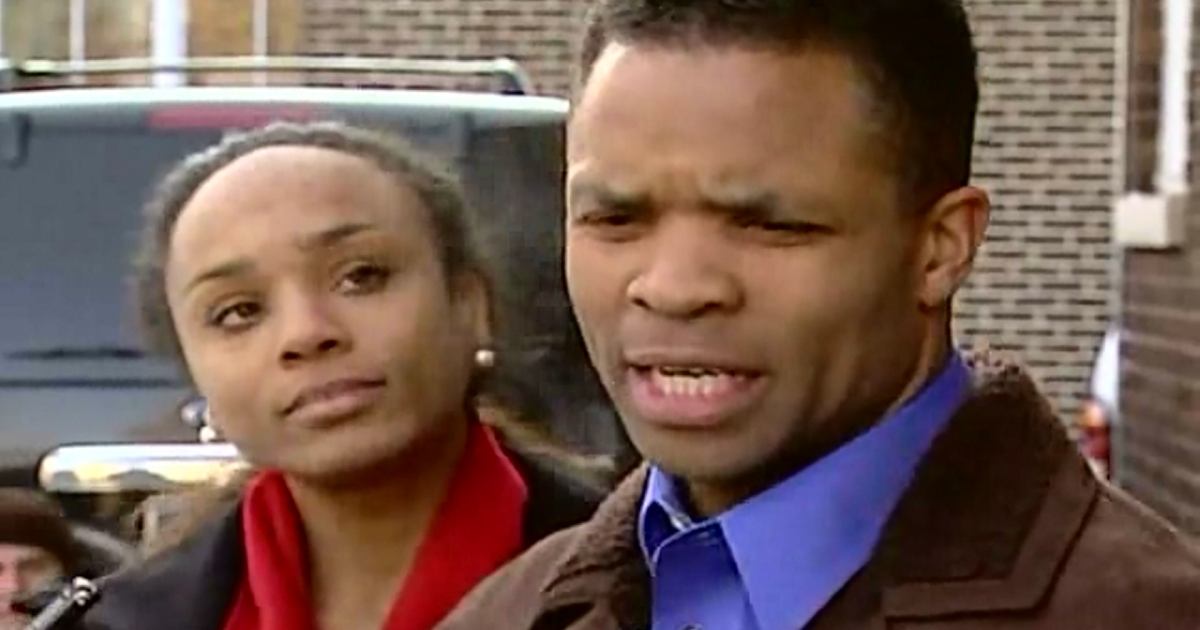 Whenever you hear our dear politicians in Washington DC say there’s nothing more to cut or that they’re just like us, let me give you a friendly reminder. As Breitbart reported after his jail sentencing, convicted ex-congressman Jesse Jackson Jr. (D-IL) receives $8,700 per month in government disability pay, as well as a partial federal pension of $45,000.

That generous $8,700 in disability comes thanks to Jackson’s sudden development of a “mood disorder” as the federal government began looking to indict him. Jackson, who was sentenced to 2.5 years in prison, had no history of mental illness during his prior 17 years in Congress.

And I wouldn’t be surprised if Jackson Jr. eventually gets a pardon from his Chicago buddy, Barack Hussein Obama.

I firmly believe the Congressional pension program needs to be reformed, right along with instituting term limits for Members of the US House and Senate. A political elitism is being created that does not bode well for the American interest because it only serves self and special interest.