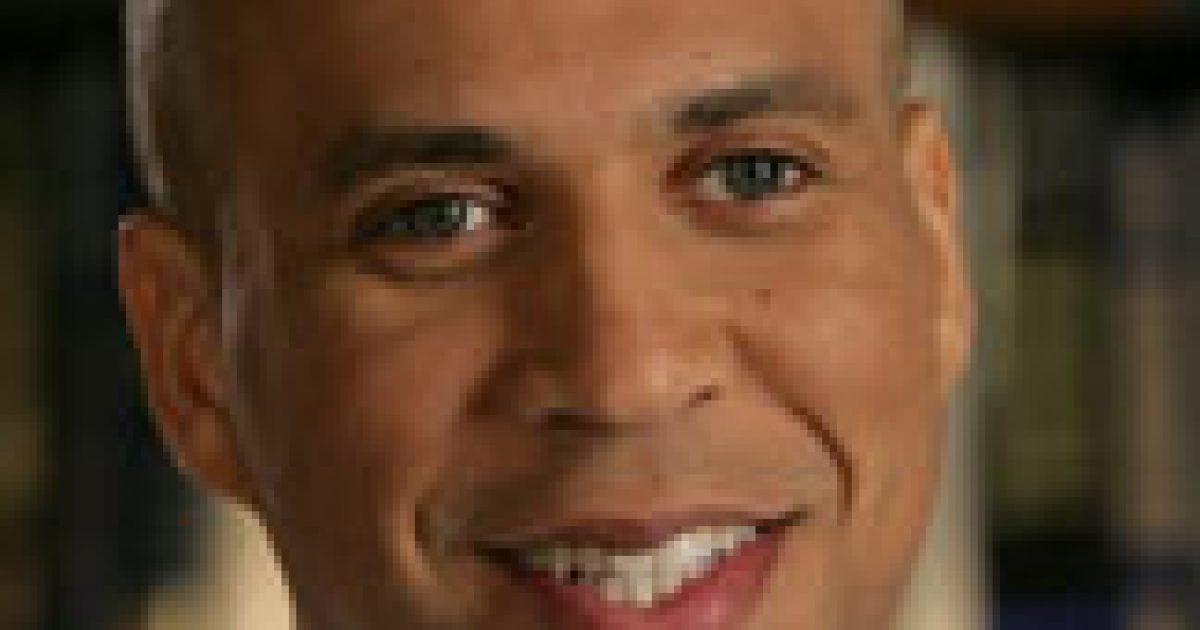 It’s the quintessential tragedy of education reform today. Paychecks – not children – are the golden ticket of a movement that has been hijacked by consultants and experts with years of business experience yet none in the classroom. Bureaucrats and reformers talk a big game about closing achievement gaps, raising high school graduation rates, and improving accountability and performance mechanisms for school districts and classrooms. Yet they fail to deliver when the time comes to put visions into workable, applicable plans. Paychecks are cashed while schools are shuttered and children are left holding the textbooks, unable to read them.

For a case in point, look at Newark, New Jersey, where massive philanthropic gifts have done nothing to stem budget shortfalls, school closures and teacher layoffs. Just this week, The New Yorker released a 12-page expose on Cory Booker’s vision for Newark Public Schools. Consistently one of the most underperforming school districts in the country, Newark has been in immense need of transformational reform for years. Booker, a national advocate for school choice, sought help from an unlikely source – CEO of Facebook Mark Zuckerberg, who pledged $100 million with a requirement for matching funds to enact Booker’s plan.

On the surface, this looks like a powerful combination of philanthropic individuals seeking to improve local schools. The reality is, because these were not public funds, Booker and Newark did not have to allow for public review of priorities and spending, meaning they could and did have a free-for-all with the funds. Despite his claims to support local control of community schools, Booker abandoned his principles in favor of top-down solutions that he said couldn’t be taken captive by special interests.