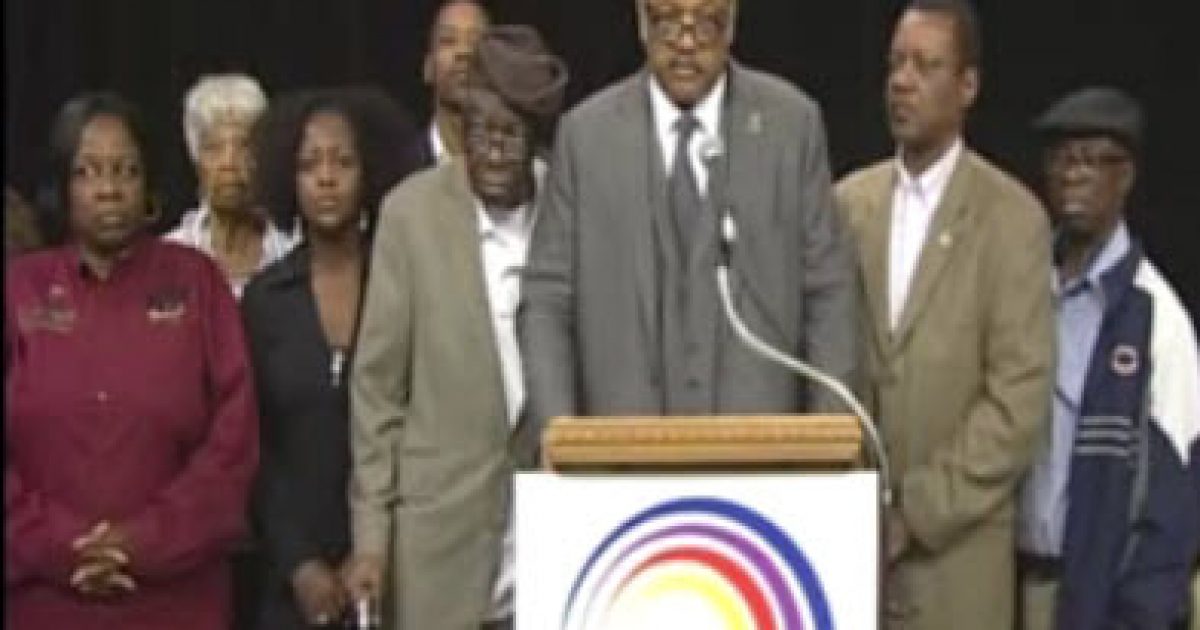 Shakedown artist Jesse Jackson is at it again.

After years of complaining about the lack of diversity on Wall Street, Jackson now has his sights set on Silicon Valley.

Recently, Jackson attended the annual shareholder meetings of Facebook and Google to press these companies on gender and racial diversity.

At the Facebook meeting Jackson whined about the diversity deficiency at the company.

Jackson appeared at Facebook’s annual shareholder meeting in Redwood City, Calif., and he was the first to receive the microphone during a question-and-answer session.

Jackson used the time to press Facebook on a black eye for the tech industry: the lack of minorities and women in Silicon Valley, particularly at the executive level.

“Technology is supposed to be about inclusion, but sadly, patterns of exclusion remain the order of the day,” Jackson said.

During the 2008 JPMorgan Chase shareholder meeting, I witnessed Jackson questioning the company’s CEO about the bank’s racial diversity practices. Following his rant, I challenged Jackson’s comments by urging the company’s board of directors to reject his shakedown effort.