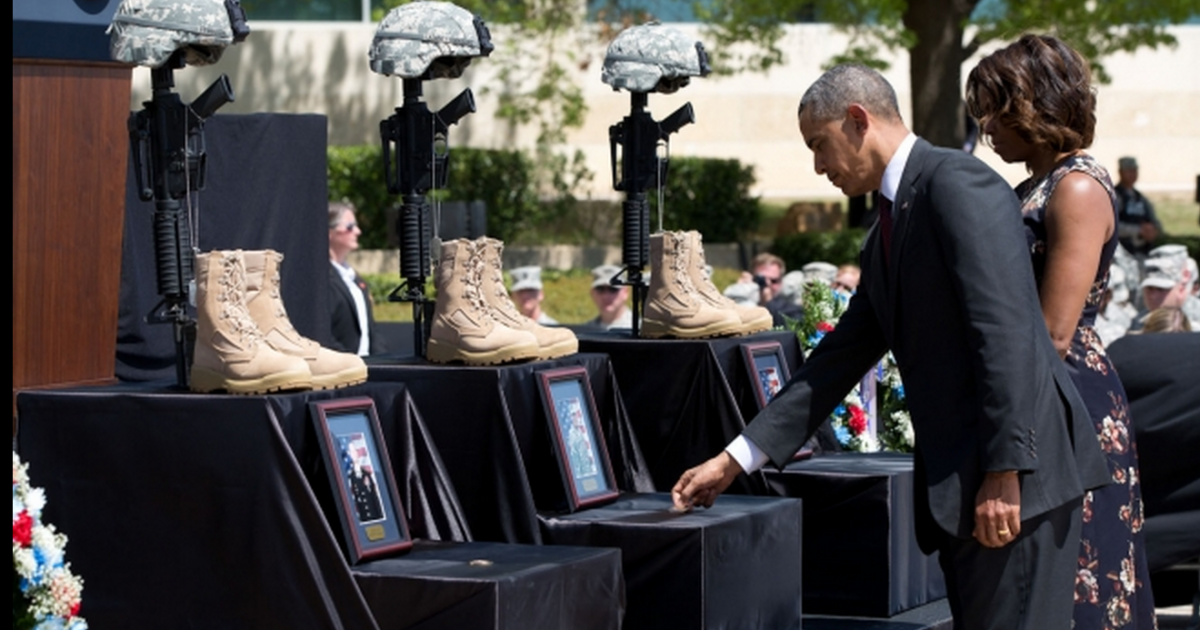 Faced with mounting criticism over the Veterans Administration scandal, President Obama is playing the dumb card – claiming he found out about the problem through the media.

This claim is completely inconsistent with the facts. Earlier this week, we found out the Obama transition team was notified about the same problem at the VA five years ago (see previous post).

White House Press Secretary Jay Carney wound up with egg on his face Monday as he told reporters that President Barack Obama first learned from a TV news report that his Veterans Administration was denying medical care to vets with secret off-the-books-waiting lists.

The story notes Obama also played dumb with other scandals including Fast and Furious, Lois Lerner-IRS and the Department of Justice taking phone records from reporters from the Associated Press.

After the Operation Fast and Furious scandal broke, Obama responded to national outrage in an interview broadcast by CNN’s John King on October 12, 2011, similarly saying he was out of the loop until he turned on his television.

‘There have been problems, you know,’ the president said then. ‘I heard on the news about this story that – Fast and Furious, where allegedly guns were being run into Mexico, and ATF knew about it, but didn’t apprehend those who had sent [the guns].’

That punt came just one day after Obama himself told the Washington press corps during a joint press conference with UK Prime Minister David Cameron that he was in the dark – until it hit news reports – that the Internal Revenue Service had targeted conservative nonprofit groups for special inquisitions when they applied for tax-exempt status.

‘I first learned about it from the same news reports that I think most people learned about this,’ he said in the East Room of the White House on May 13, 2013. ‘I think it was on Friday. And this is pretty straightforward.’

The pattern of lies and deception from Obama and his administration is outrageous and Americans must start to hold him accountable in the upcoming elections.