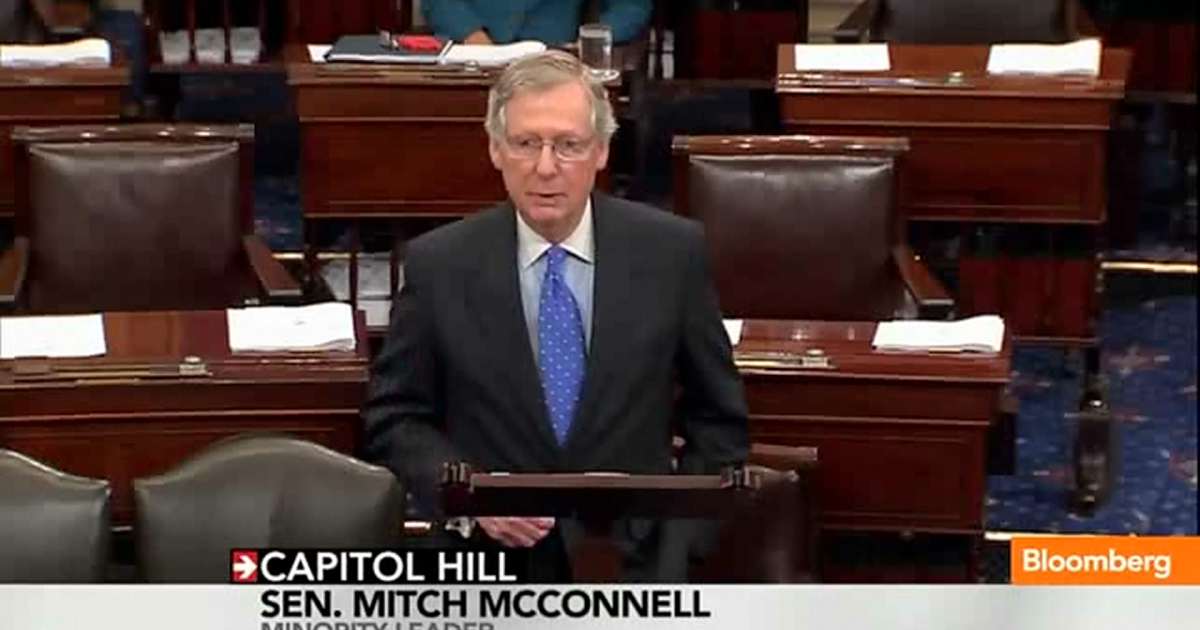 The ruling class of Big Business and their political partners are at it again, this time with a mammoth, bipartisan $85 billion two-year tax break bill moving through the Senate that would increase government spending for their mutual gain.

The Senate Finance Committee recently passed a “tax extender” bill that includes over 50 tax breaks for special business interests. Some of these loopholes include breaks for Hollywood studios, rum importers, wind production and NASCAR track owners, recurring items that were stuck into the 2013 Fiscal Cliff deal that expired at the end of last year. Others new additions include tax benefits for bike riding commuters, and a tax break for production costs of Broadway plays. Senator Charles Schumer (D-NY) is responsible for including these New York centric items in the bill.

It would be convenient to blame progressives like Senator Schumer for the spending spree in the tax extenders bills, but the reality is, Republicans are equally at fault. Senators Orrin Hatch (R-UT), John Thune (R-SD), Charles Grassley (R-IA) and Pat Roberts (R-KS) all played a part in pushing the bill through the Finance Committee.

Big-spending Republican Senators damage the limited government brand of the GOP. Their enabling of collusion between big business and big government is the driving force behind Tea Party efforts to challenge the political establishment and special interests that seek financial gain through the growth of government.

The hypocrisy surrounding spending is especially keen with Republican leadership and the big business community. Republicans talk about cutting the size of government, especially when they face a primary battle from the fiscally conservative right. But their rhetoric fails miserably when the time comes to take a principled stand to cut spending.