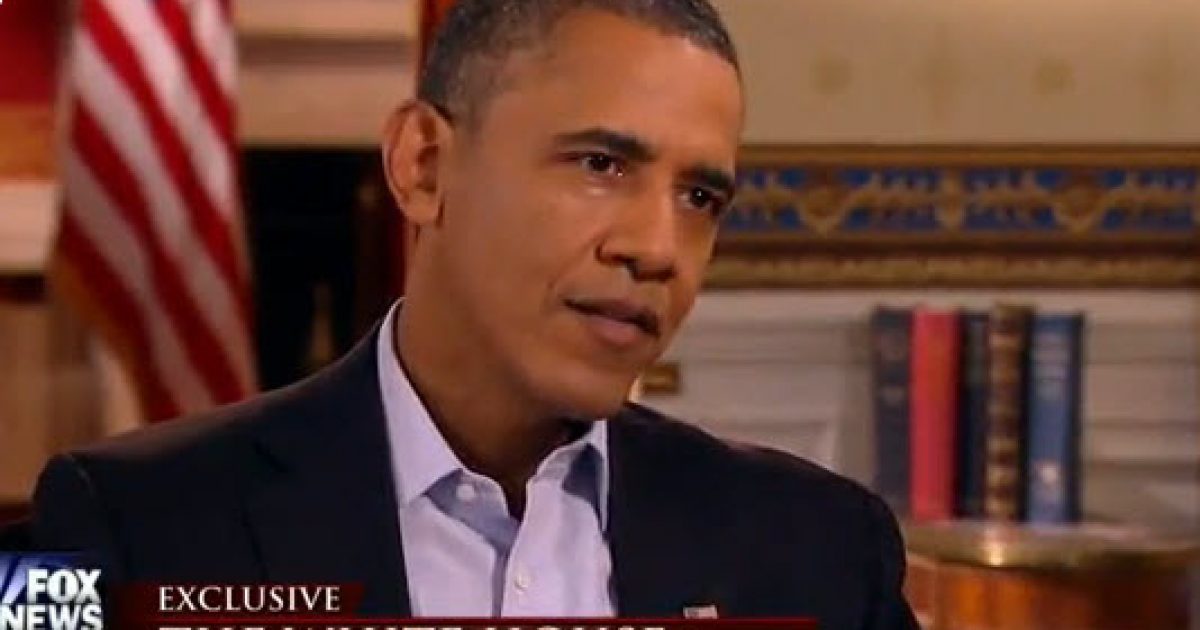 During a Congressional hearing on the Internal Revenue Service, Rep. Charles W. Boustany Jr. (R-LA) chairman of the Ways and Means Committee’s Subcommittee on Oversight, disclosed that 10 percent of conservative group donors were audited by the IRS.

Equally troubling is new evidence uncovered by the Committee that shows the IRS’s exam function may have been used for political purposes. It is well known that the IRS improperly requested donor information from scores of conservative groups. For months, this Committee has asked the IRS what it did with these improperly obtained lists and whether those lists were used to target individual donors to right-leaning groups. Recently, the Committee uncovered new information indicating that, after groups provided the information to the IRS, nearly one in ten donors were subject to audit. Any abuse of discretion in audit selection must be identified and stopped.

Republicans said 24 conservative groups were asked for their donor lists. The IRS initially told Congress that those lists were destroyed, but when they went through their files they discovered three lists that weren’t destroyed.

Rep. Dave Camp, Michigan Republican and chairman of the House Ways and Means Committee, asked the IRS to review the names on those lists to see whether any had been audited. The IRS reported back that 10 percent were audited — substantially higher than the average rate of 1 percent of average Americans who are audited each year.

To summarize, not only did the IRS inappropriately ask for donor information but more importantly, a significant number of donors were audited.

And despite the troubling and growing information about the IRS targeting Tea Party groups, Obama told Fox News’ Bill O’Reilly that there was, “Not even mass corruption. Not even a smidgen of corruption.”

Given the number of lies from Obama, its not surprising to see his credibility falling with Americans.