As the Republican establishment has learned, gone are the days when Americans don’t care about politics.

For the sake of the country, millions of Tea Party grassroots activists are now politically active because of government overreach and lack of accountability from politicians. These activists are taking a stand for limited-government and reminding politicians that they were elected to represent the people and not themselves.

Following the recent primary election defeat of Tea Party backed candidates, some are saying it’s a sign the movement is losing its influence.

On the contrary, the Tea Party movement is alive and well.

Just like it has taken our country years to get in the situation we are in – abysmal economic growth, debt, unacceptably unemployment and energy prices to name a few – it will take some time to put our country on the right track towards economic prosperity.

And just like life is a marathon, so is the world of politics.

Considering the outcome of several primaries this week, significant attention was paid to the Senate race in Kentucky between political new comer Matt Bevin and establishment Republican candidate Mitch McConnell.

Although grassroots activists passionately rallied behind Bevin, the McConnell machine of money, power and influence prevailed.

Even though the Kentucky Tea Party candidate did not win, the efforts of these grassroots activists are pushing the establishment candidates to adopt a more conservative message.

An ABC News blog post captured the significant lesson from the recent Republican primary elections where the reality is the Tea Party is losing the battle but winning the war:

2. The Tea Party is Winning the War: Incumbent Republicans are surviving not by taking on the tea party but by bending toward the tea party’s will. It’s been labeled “Cruz control,” and it’s a path to survival. Critics of Bevin’s failed bid are saying he didn’t do much to distinguish himself from McConnell. In truth, McConnell didn’t give him much space.

Because our country is at a crossroads, gone are the days of politicians doing drive-by handshakes and giving lip service when they need the votes of we the people.

Grassroots activists are committed and will continue to set the bar for conservative candidates and politicians to abide by, otherwise they will face a battle during the next election.

It’s going to take time but even the establishment is dancing to the Tea Party tune. 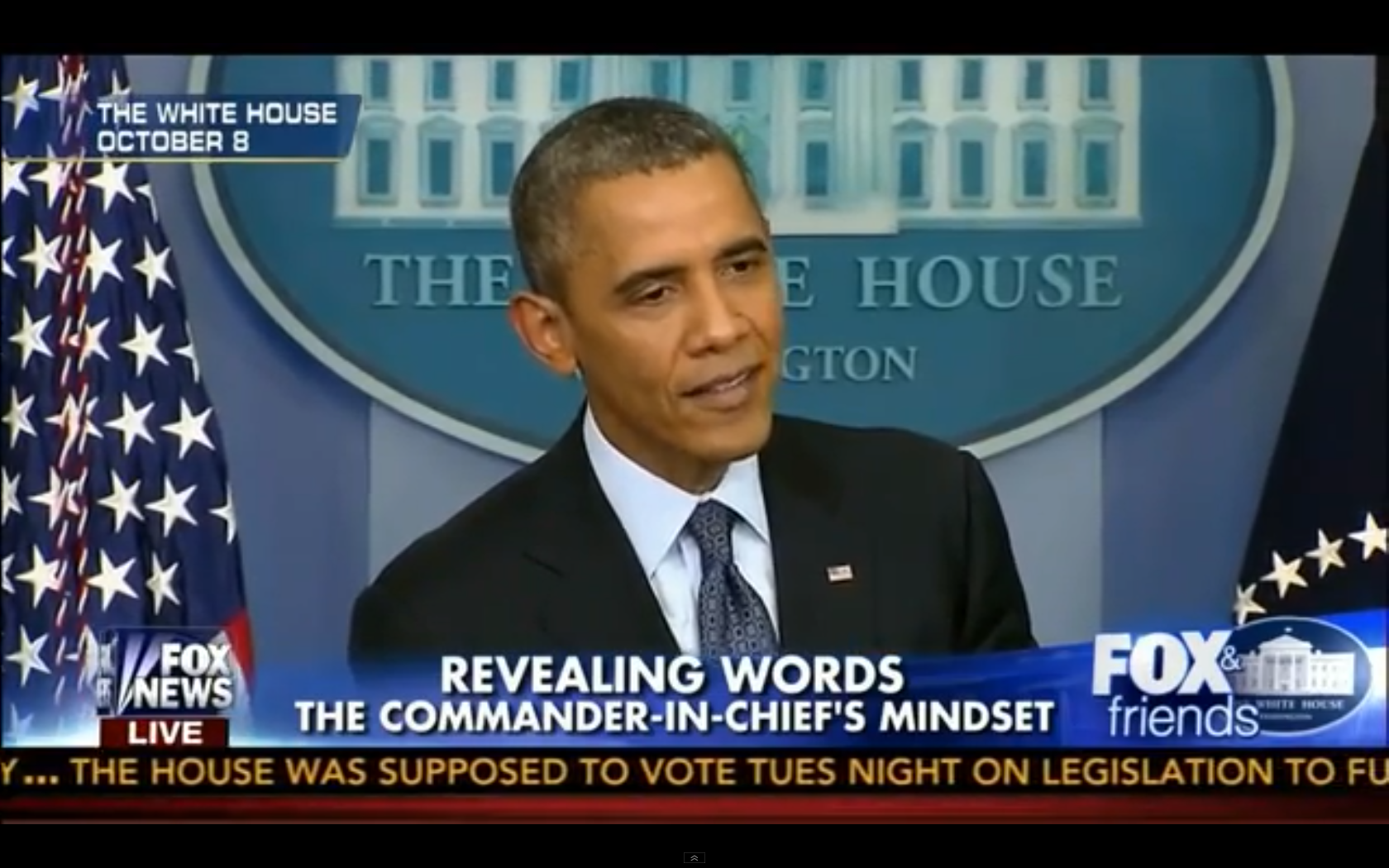 President Obama The Victim in Chief 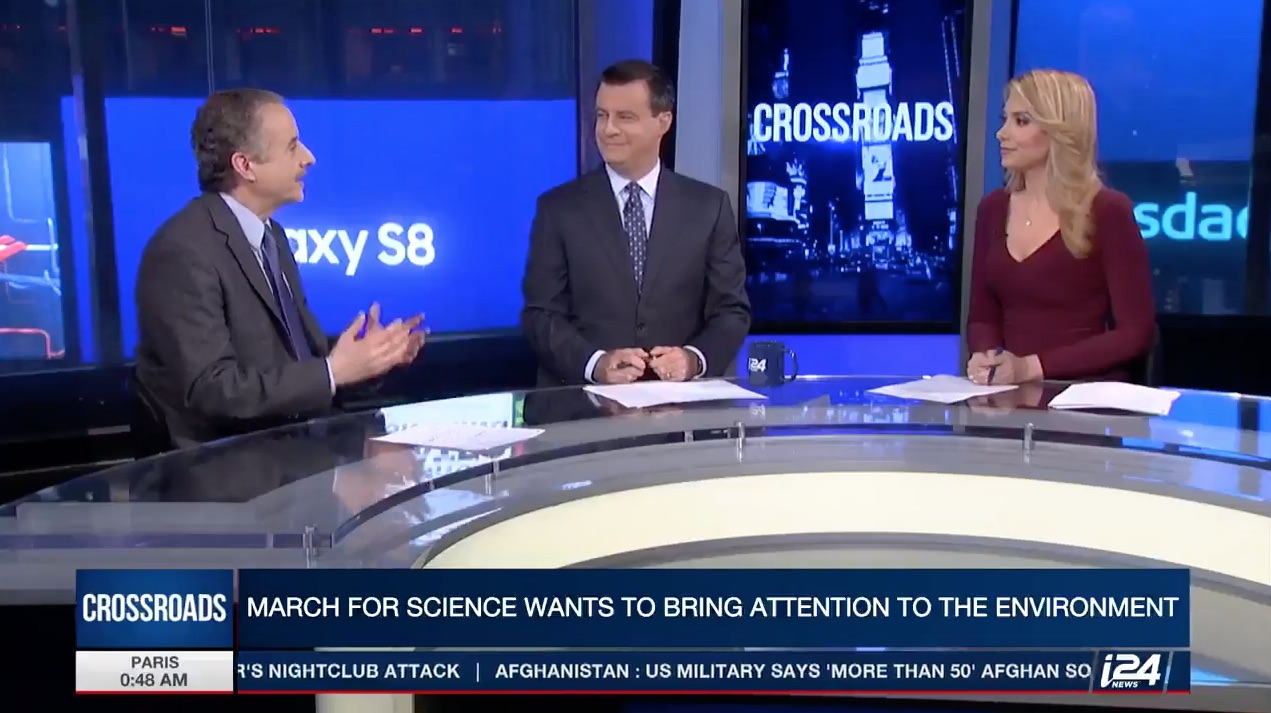 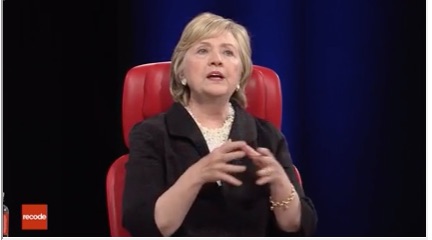 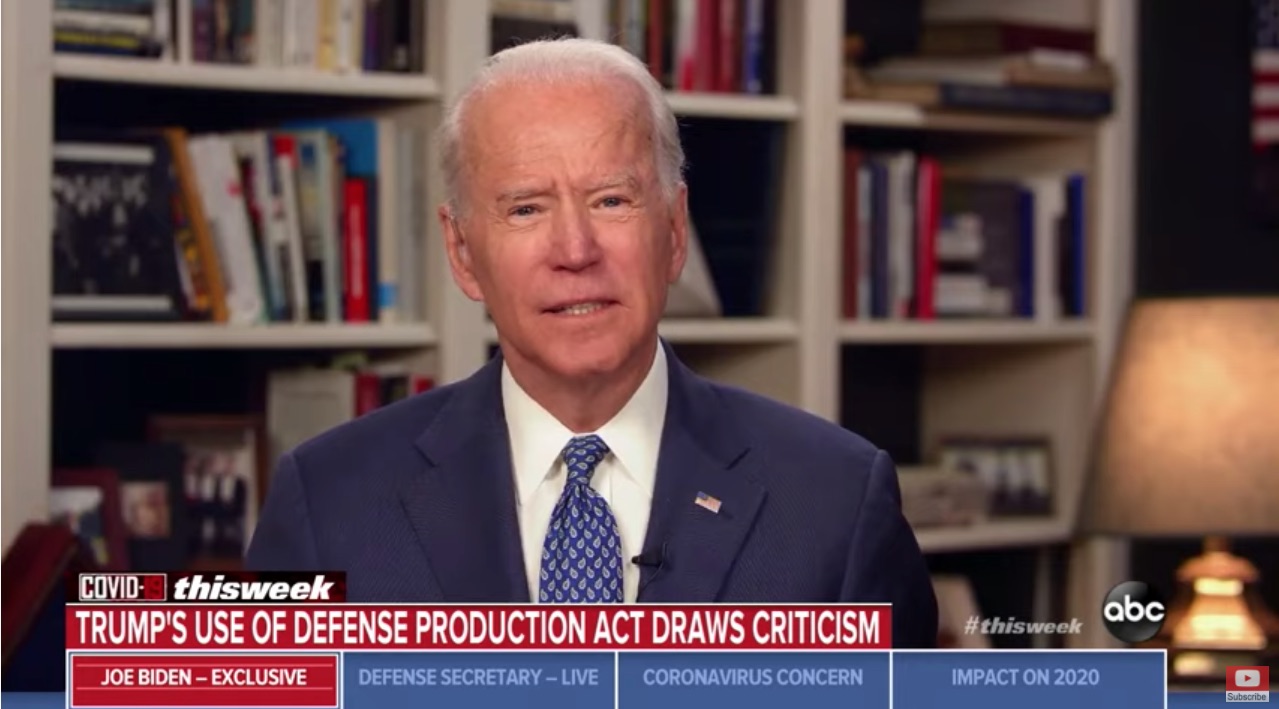