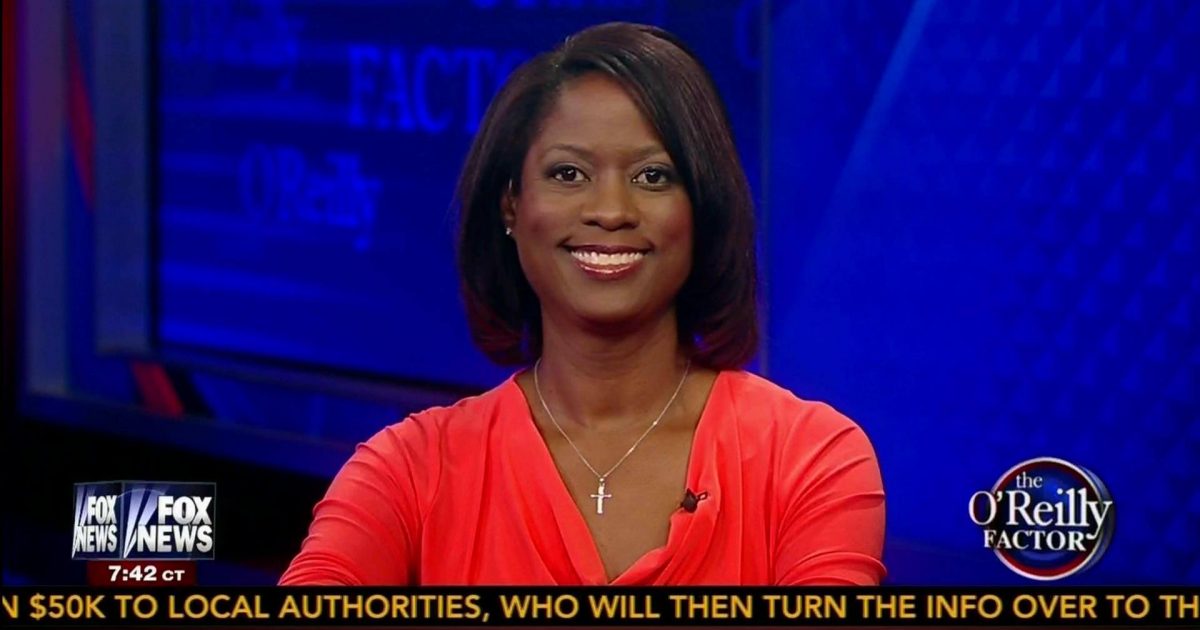 I had a great opportunity on The O’Reilly Factor to respond to the racially charged comments by basketball great Kareem Abdul-Jabbar on ABC News’ This Week with George Stephanopoulos.

Jabbar weighed in on the controversy surrounding the racist comments made by LA Clippers owner Donald Sterling.

During the interview Jabbar said:

“This is a problem. I did a little bit of research, more whites believe in ghosts than believe in racism… That’s why we have shows like ‘Ghostbusters’ and don’t have shows like ‘Racistbusters,’” Abdul-Jabbar said today in an interview with George Stephanopoulos. “It’s something that’s still part of our culture and people hold on to some of these ideas and practices just out of habit and saying that, ‘Well, that’s the way it always was.’ But things have to change.”