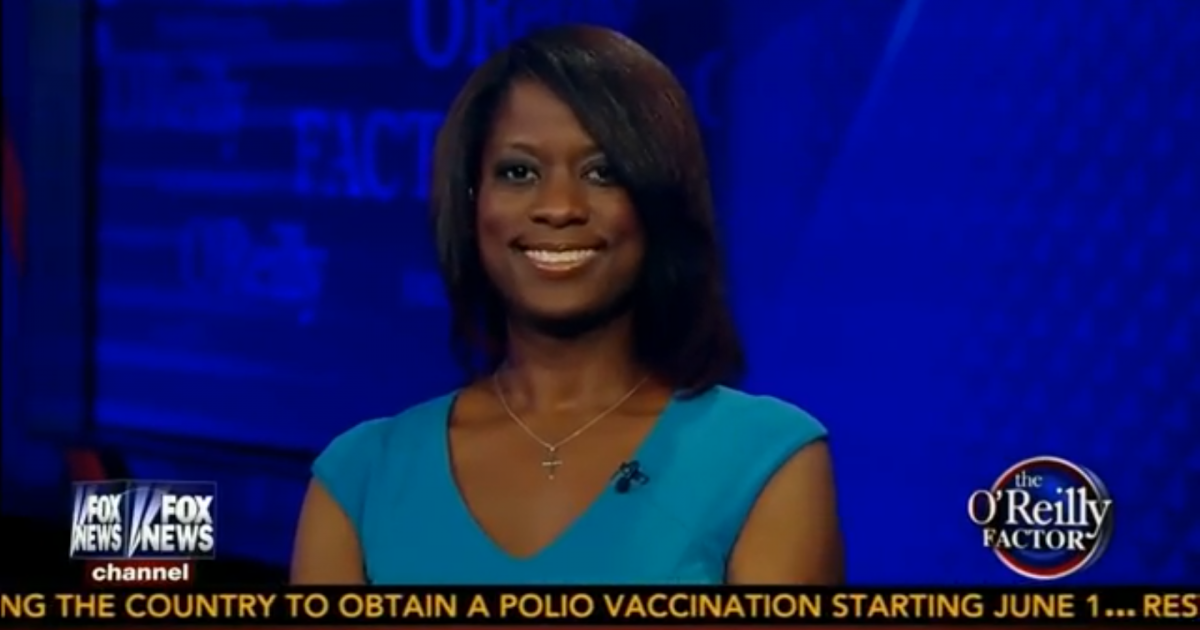 I had the opportunity to respond on The O’Reilly Factor to Kareem Abdul-Jabbar’s racially charged May 5th “Time” magazine commentary on Donald Sterling’s racist comments.

Abdul-Jabbars’ commentary was politically biased and hypocritical. He’s critical of Fox News hosts, the RNC and the Supreme Court but ignores liberal leaders and organizations. I believe Abdul-Jabbar wrote his recent commentary in response to backlash from his liberal friends and needed to attack Fox News and others to save face.

Watch my debate with Richard Fowler and host Bill O’Reilly.