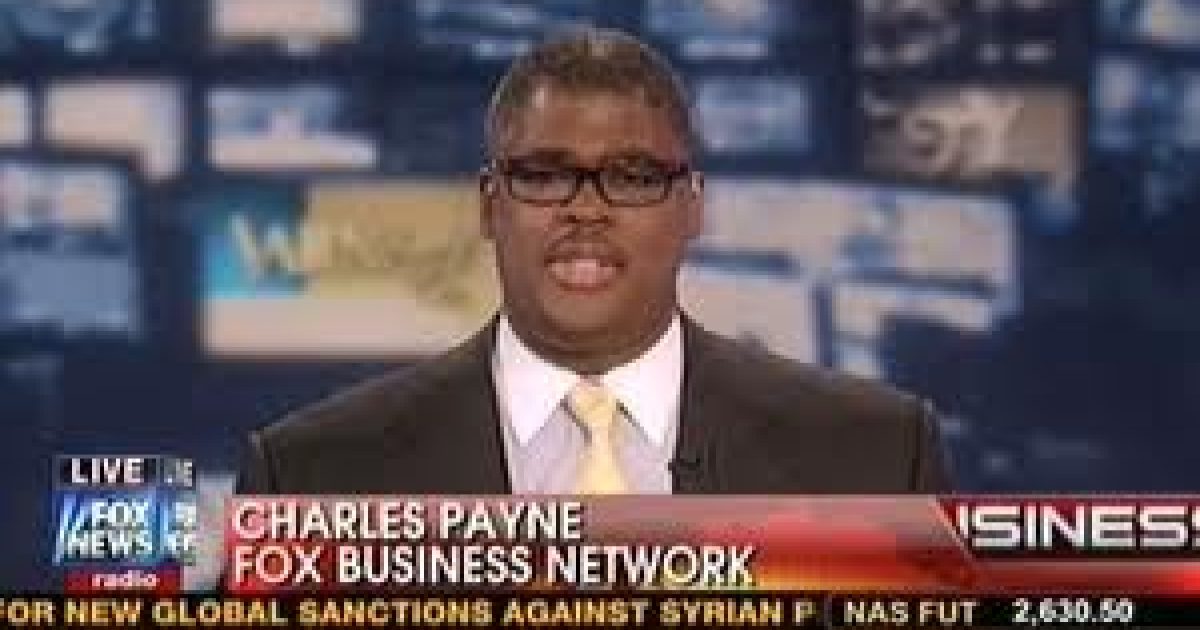 Charles Payne, my friend and host of Fox Business Network’s new show, Making Money with Charles Payne, is making a difference for disadvantaged young job seeking men in the Bronx.

After observing his godson’s attire following a job interview, Payne asked him why wasn’t he wearing a white shirt with a necktie. His godson responded that he didn’t realize his attire would make a difference and that he couldn’t afford new clothes.

The thought of other young men in the neighborhood in the same situation weighed heavy on Payne’s mind, prompting him to take action by purchasing fifty shirts and ties and he hopes to purchase more.

Payne’s advice to young eager job-seekers, reported by the BronxTimes.com, is priceless:

“You have to hit the bricks,” and “You’ve got one shot to impress someone,” he said.

Payne, who grew up poor in Harlem, remembers what his life was like and those in his community who were kind enough to reach out and give him a hand.

“It just takes a few people along the way to give you a sense of hope,” he said.

Always impeccably dressed, Payne also offers his thoughts on the importance of wearing a white shirt and tie to a job interview:

Regardless of one’s environment, individuals can be successful through hard work, making a good impression and being prepared.

Payne is a great example of the American Dream and it’s fantastic that he is willing to lend a hand to make a difference in the lives of individuals.