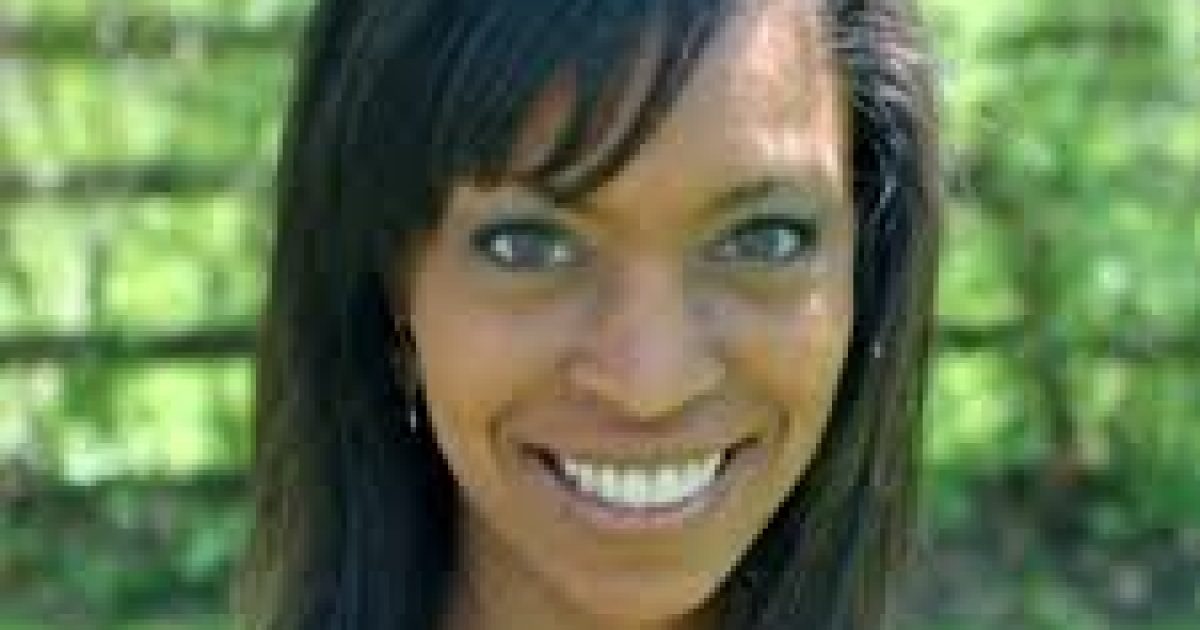 Father’s Day came and went and I avoided Facebook for most of the day like the plague for fear of having to read the stories about everyone’s wonderful, loving, “heroic” dad.

For the past month I have taken the longer route to the checkout line at the grocery store to avoid the card aisle because the thought of enduring the Father’s Day cards screaming in my face conjured up a flood of emotions that were just too much to bear. As in every year, my emotions about this day flip on and off like a light switch between anger, sadness, regret and empowerment.

Strange entry for Father’s Day, huh? You see, my father chose to walk away and not be a part of my life or that of my two siblings after my parents’ divorce when I was 10. And for years I needlessly carried the shame and burden of his actions.

Before you engage in a rant about the depravity of divorce, I firmly believe that it is the parents’ individual choice and actions toward their children that, in the end, ultimately make the difference. And before you further contest this fact, ask the young girls in the inner-city neighborhoods who have sold their soul for drugs and sex to fulfill the void of not having a father at all in their lives what they think. Confront a prostitute or a pimp and discover the root of their evils. Visit a male inmate, of whom 70% grew up in fatherless homes, and ask them how the path that led them there was greatly influenced by the lack of a father figure in their lives. Or listen to my neighbor, who works at a boys’ group home, lament about the boys acting out a hundred-fold each time their parents are supposed to come for visits or counseling and who fail to show up day in and day out. Parents – fathers – make a difference.

As a conservative, I am a staunch supporter of self-responsibility. This shouldn’t be confused with perfection, however, as no one expects perfection from any one father. What I do expect, however, is responsibility. Regardless of whether you are pro-choice or pro-life (I happen to be pro-life), from the moment of conception the two adults instantly make the decision in how a child’s life will be influenced. Thus, aside from the horrors of rape, two consenting adults instantly morph into two parents. BE that parent.

I can’t speak for the entire world, only myself, but I am certain my experience spawns a plethora of tales of sorrow beyond our wildest imaginations.

For me, however, not having a father meant looking in the mirror on thousands of occasions and wondering what made me unlovable. It meant being the only child in class making a Father’s Day card for her mother instead of her absent father. It meant feeling abandoned and unworthy. It meant being a statistic. It meant walking through a messy life with a broken perspective about self, life, love. It meant always experiencing a twinge of internal loss that ranged from the extreme punch in the stomach to a mere pinch. It felt like spending each day with one shoe always untied.

Before you feel sorry for me, know this. I was blessed with a strong, educated mother who picked up the slack and selflessly assumed both parental roles. She is the one who taught me independence, strength, resourcefulness, self-responsibility on every level and the ability to think for myself. And under her love and tutelage I grew into a self-reliant, independent and free-thinking woman.

All is not lost – I survived. However, I implore all fathers, regardless of your circumstances, to be proactive in changing our children, our future, and our world.

End the cycle of neglect, poverty, hopelessness, despair, faceless statistics, low self-esteem, crime, drugs, welfare, wedlock babies and the never-ending list of atrocities that find their roots in the absence of a father. Make a difference. BE a dad.

Lesli Brower is a conservative activist, wife and mom of four children. She serves on the West Chester Tea Party board in West Chester, Ohio.