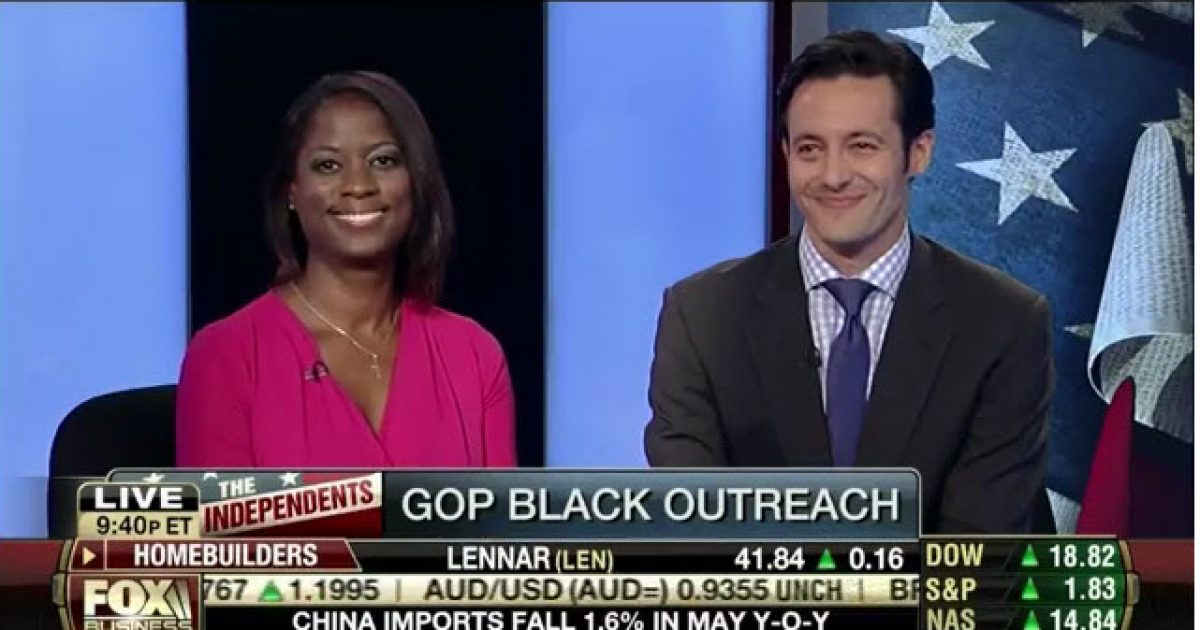 On The Independents, I had the opportunity to discuss the GOP’s effort to reach the black community.

There has never been a better time to reach blacks than now because President Obama’s policies are preferentially harming this minority group.

Not only is the black unemployment rate twice that of white Americans but his climate change agenda will harm black families the most.

Since black Americans have the lowest average income among U.S. race groups, skyrocketing electricity prices from EPA’s planned regulations will take more money out of their pockets on a percentage basis than the other groups.

Educating the black community on Obama’s destructive policies will convince this demographic group that big government policies advocated by the president are damaging to their lives and liberty.