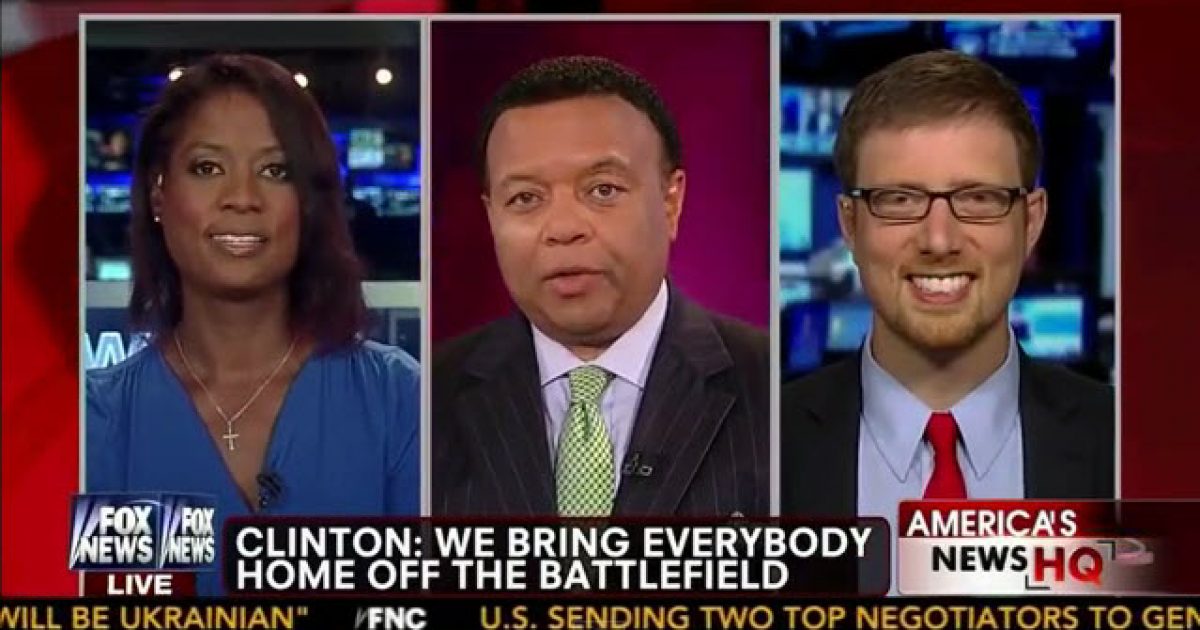 It’s no secret that Hillary Clinton is preparing for a run for the White House in 2016.

As part of her political makeover, she is releasing her book, “Hard Choices,” on June 10.

I had an opportunity to debate Clinton’s book and her recent comments that defended President Obama’s decision to free five terrorists in exchange for Sgt. Bowe Bergdahl.

As I mentioned during the interview, “Excuses” would have been a more appropriate title for her book.