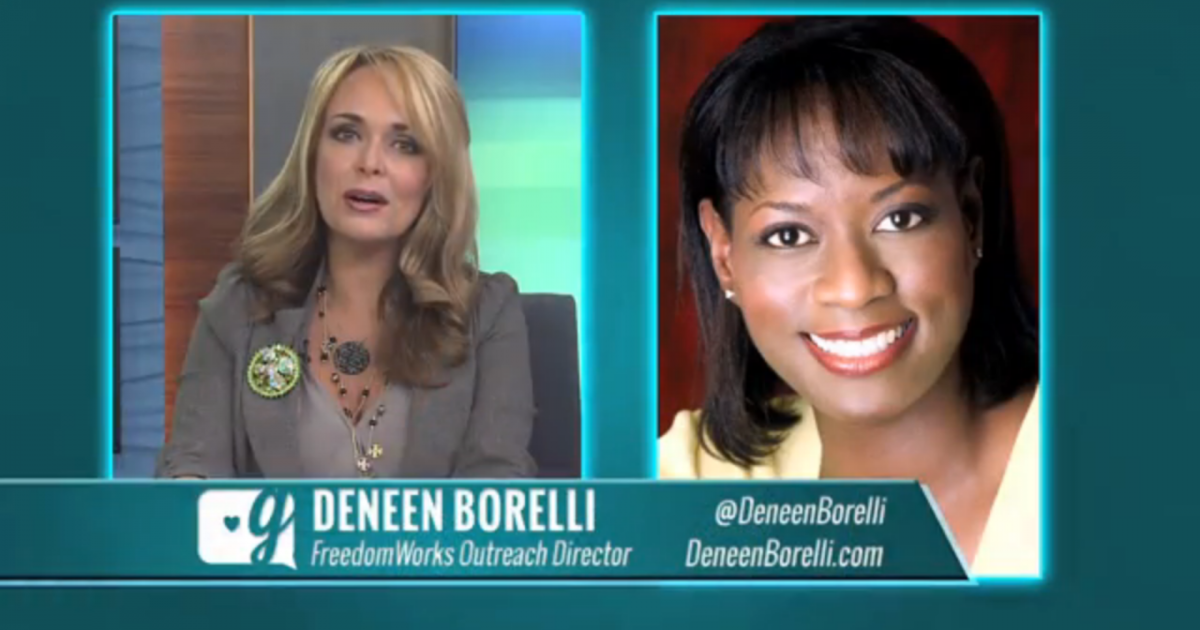 Hillary Clinton’s book tour highlights her ability to make one excuse after another in her role as secretary of state.

Although Hillary has not officially announced her run for president in 2016, whatever she decides it’s clear that she will do and say anything to save her political future.