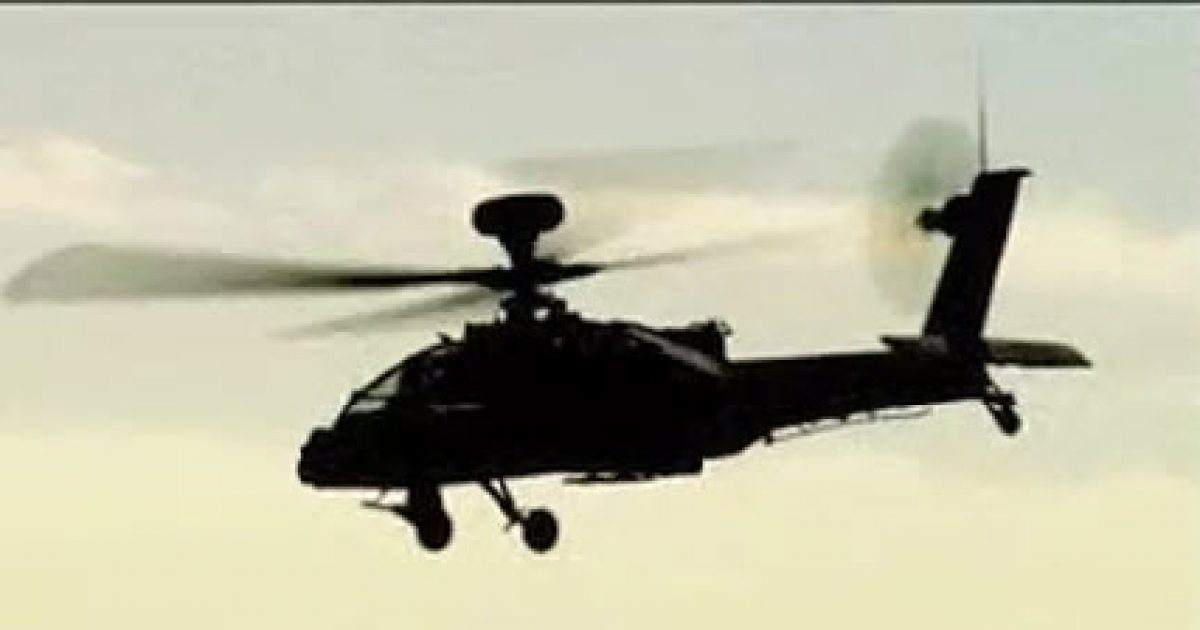 Building on the momentum generated by attacking the name of the Washington Redskins football team, the politically correct police are now targeting the military.

According to Simon Waxman’s opinion piece, “The U.S. military’s ongoing slur of Native Americans,” it’s offensive that some of our military equipment is named after native American tribes.

In the United States today, the names Apache, Comanche, Chinook, Lakota, Cheyenne and Kiowa apply not only to Indian tribes but also to military helicopters. Add in the Black Hawk, named for a leader of the Sauk tribe. Then there is the Tomahawk, a low-altitude missile, and a drone named for an Indian chief, Gray Eagle. Operation Geronimo was the end of Osama bin Laden.

Waxman’s outrage illustrates the slippery slope of the politically correct police. In their twisted world it seems everything offends some group.