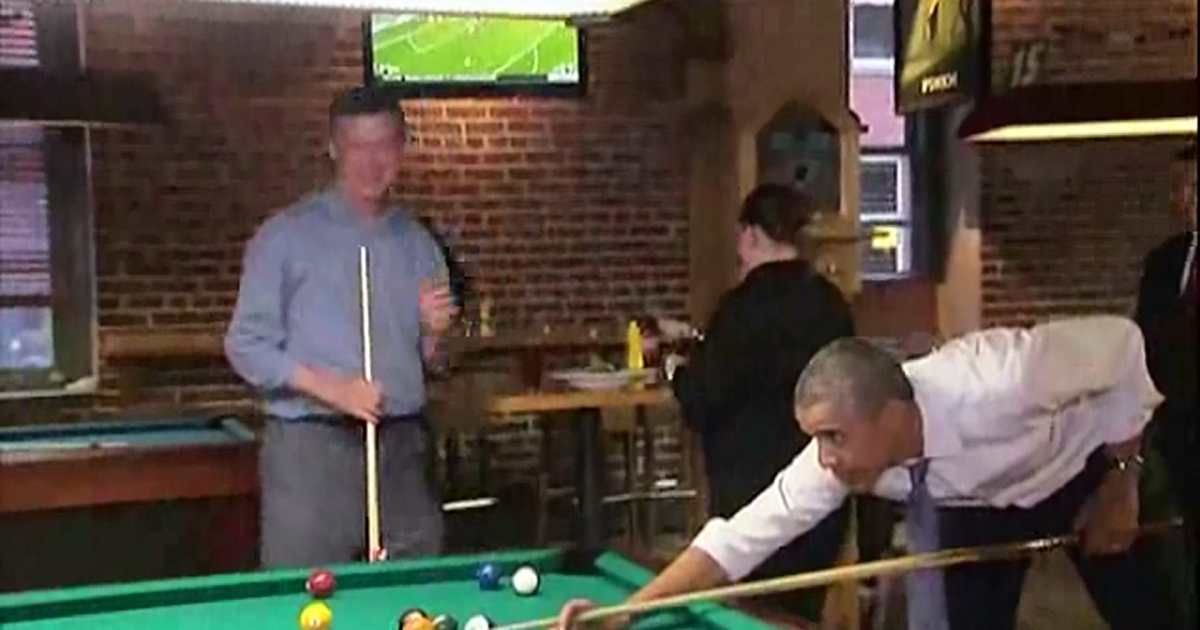 The crisis at our borders has blacks complaining about President Obama’s priorities.

Some in the black community are now voicing their frustrations over the federal resources being poured into taking care of the children that are streaming over our southern border and Obama’s request for billions of dollars to address the boarder crisis seems to have pushed some blacks over the edge.

During a radio interview on WBBM Newsradio in Chicago, Jesse Jackson complained about Obama’s spending priorities. Jackson is especially concerned about the extreme violence that’s occurring in Chicago.

Critical comments about Obama is not just restricted to well-known activists like Jackson.

It’s not right. Now billions of dollars want to be borrowed from the White House to help feed and house them.

All these kids? Really? Why can’t they go back?

I’m sorry that their parents are in poor living conditions or surroundings or whatever’s going on out there. I don’t care.

I care about what’s going on right here in my own back yard, my neighborhood.

Am I the only one in this community that’s out here that watches the news this morning. Oh, my god! I feel alone right now with this, and I’m very saddened by it.

Obama garnered overwhelming support from blacks and have received zero return on their voting investment with black unemployment running about twice the rate of whites and many urban communities plagued with high crime and failing schools.

With these challenges as a background, Obama’s failed immigration policy will add to the escalating black disenchantment with the president.