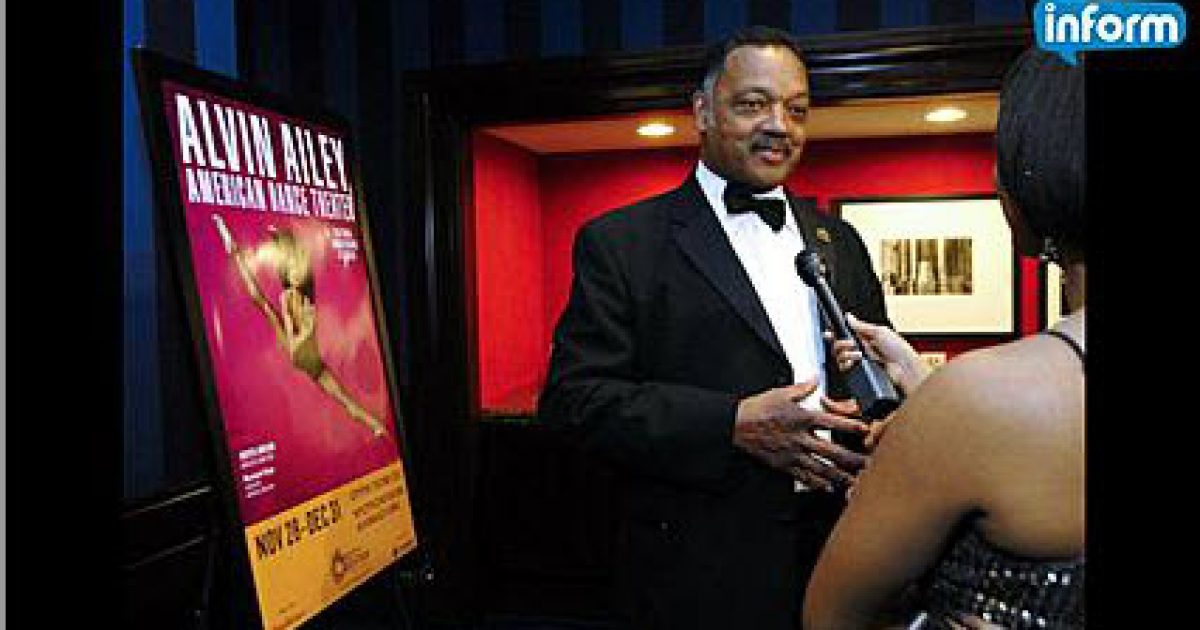 After being harassed about the race makeup of its workforce by Jesse Jackson and ColorofChange, Twitter released data on its ethnic and gender diversity.

The data shows the company’s employees are mostly male and 2 percent of its workforce is black.

USA Today reported on the workforce diversity at Twitter and other tech companies.

Succumbing to growing public pressure, Twitter released the gender and ethnic breakdown of its work force Wednesday, showing that it looks like most other major technology companies: overwhelming male, white and Asian.

In the U.S., nearly 90% of Twitter’s workers are white or Asian. And more than 90% of technology jobs in the U.S. are held by whites or Asians.

Men make up 70% of all staff but 90% of technology staff, according to figures released by the company’s vice president for diversity and inclusion, Janet Van Huysse.

Twitter pledged to take steps to diversify its staff.

“We want to be more than a good business; we want to be a business that we are proud of,” Huysse said.

The story also mentioned that Jesse Jackson and ColorofChange – a progressive black activist group – generated pressure on Twitter including an online petition for the company to disclose the workforce data. According to the story, the ColorofChange petition got over 25,000 signatures.

Jackson has also showed up at tech company’s annual shareholder meetings to personally pressure senior management about the racial makeup of its workforce (see earlier post.)

Similar to a bank robber, Jackson is harassing tech companies because that’s where the money is. Facing pressure, it’s likely Twitter and other companies in the tech sector will provide financial resources to buy peace with Jackson.

The low representation of black Americans at these companies is not based on race or gender bias but on job qualifications. If blacks were qualified they would be employed in the tech sector.

Twitter should be embarrassed for falling for Jackson’s shakedown scheme.

If Twitter wants more black employees the company should aggressively support school choice initiatives in order to improve the educational outcomes of this ethnic group.