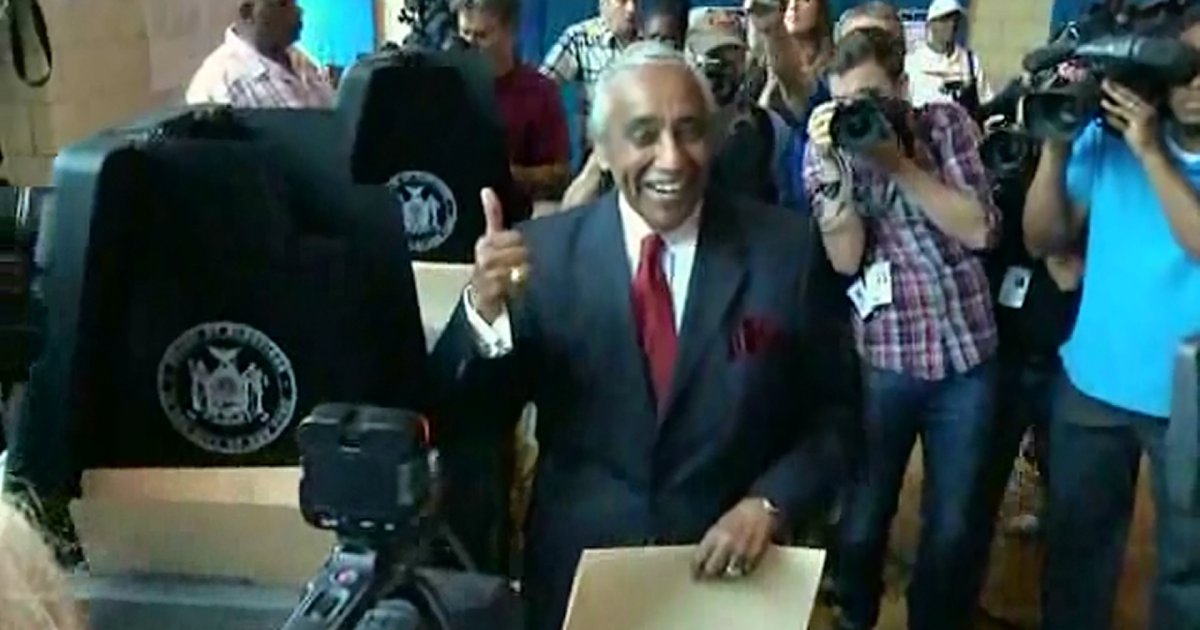 Fresh off winning the Democratic primary race against rival New York Senator Adriano Espaillat, Representative Charles Rangel came out swinging against the United Federation of Teachers for endorsing his opponent.

The New York Post reports Rangel is now boosting his support for charter schools as payback.

Rangel is hitting the union where it hurts — by vigorously supporting non-unionized charter schools. The unions have been fighting desperately to stop or slow down charter-school expansion.

“The congressman was disappointed the UFT [United Federation of Teachers] dumped him for Espaillat. I see Charlie speaking out more forcefully on the charter-school issue,” said a Rangel insider.

Rangel has been in office for over 40 years and was previously characterized by charter school supporters as “lukewarm” towards charter schools.

Regardless of his motivation, hopefully Rangel’s new fondness for charter schools will help make a difference for children held hostage in failing public schools.