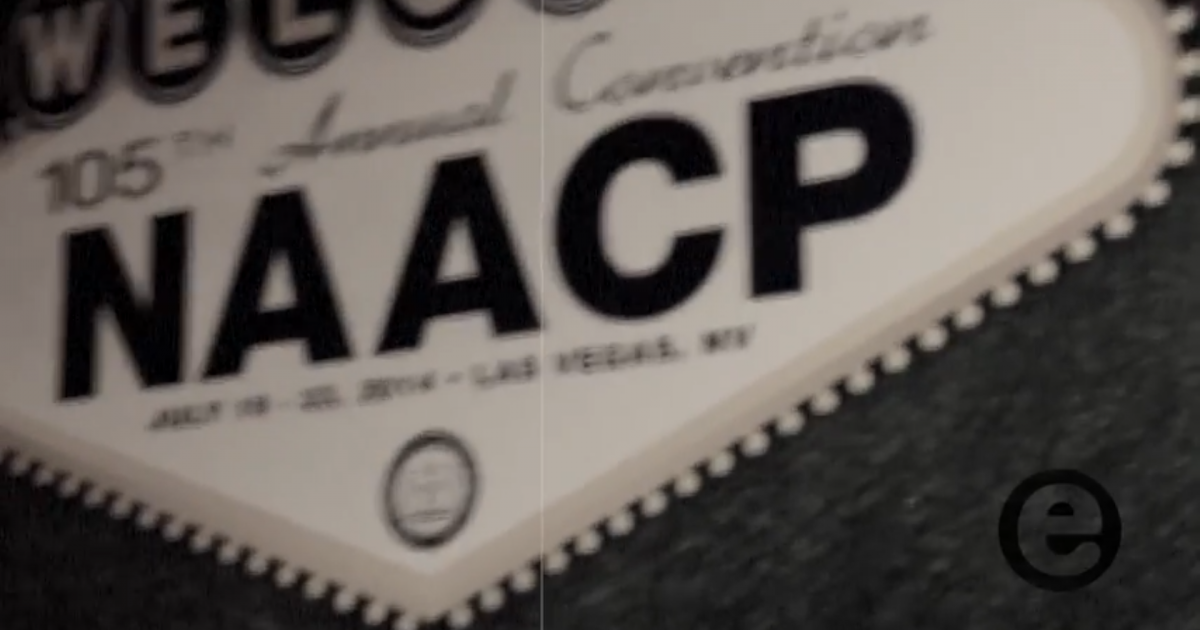 For two years, the NAACP has denied black conservatives a seat at the table and an opportunity to offer a fresh perspective on the many issues facing America’s black community today. Rather than representing the interests of black Americans, the NAACP has become little more than an arm of the Democratic Party, committed to carrying water for the president and his allies, and ignoring the problems that really matter.

That’s why, on July 21, 2014, FreedomWorks was proud to host a panel of black conservatives just outside the NAACP’s Las Vegas convention. There, FreedomWorks Director of Outreach Deneen Borelli, along with some of the country’s leading black activists, gathered to discuss the three Es of empowerment: Education, Employment, and Energy. While there were those who tried to silence us and prevent our message from being heard, we persevered, having what we hope to be the first of many national conversations on how black Americans can take their country back from the policies and politicians who have sold them down the river, again and again.