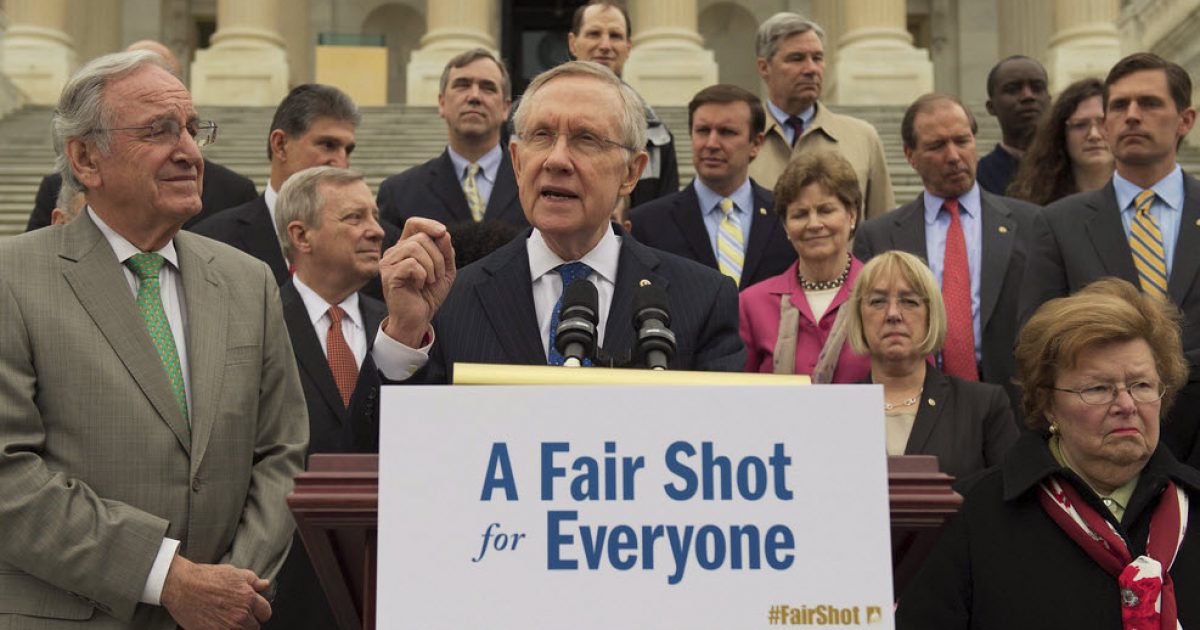 The current political battle over the bill to reauthorize the Export-Import Bank reveals the immense influence the big business lobby has over both political parties. It also explains why this special interest group has declared war on the Tea Party.

Big business political influence boils down to financial support for any politician who is willing to bestow huge benefits on certain companies. The Export-Import Bank is a prime example.

The Export-Import Bank boosts sales of U.S. multinational corporations by providing government-backed loans, loan guarantees and other credit mechanisms to countries and international companies around the world. The bank is a classic example of the transfer of wealth from taxpayers to big business, funneled through the government.

What’s fascinating about this issue is not that big business is wielding special influence to line its pockets with taxpayer dollars — nothing new there. The intriguing aspect of the Export-Import Bank is how the ideological divide between the warring establishment Republicans and Democrats evaporates when it comes to funding corporate welfare.

In contrast to contentious topics such as Obamacare, where the political parties engaged in a Texas Death match against one another, bailing out big business is an issue for bipartisan hand-holding and singing “Kumbaya.”

In reality, keeping the federal government big, willing and able to dole out monetary favors is the business of the leadership in both parties.

Read my entire commentary at Townhall.com