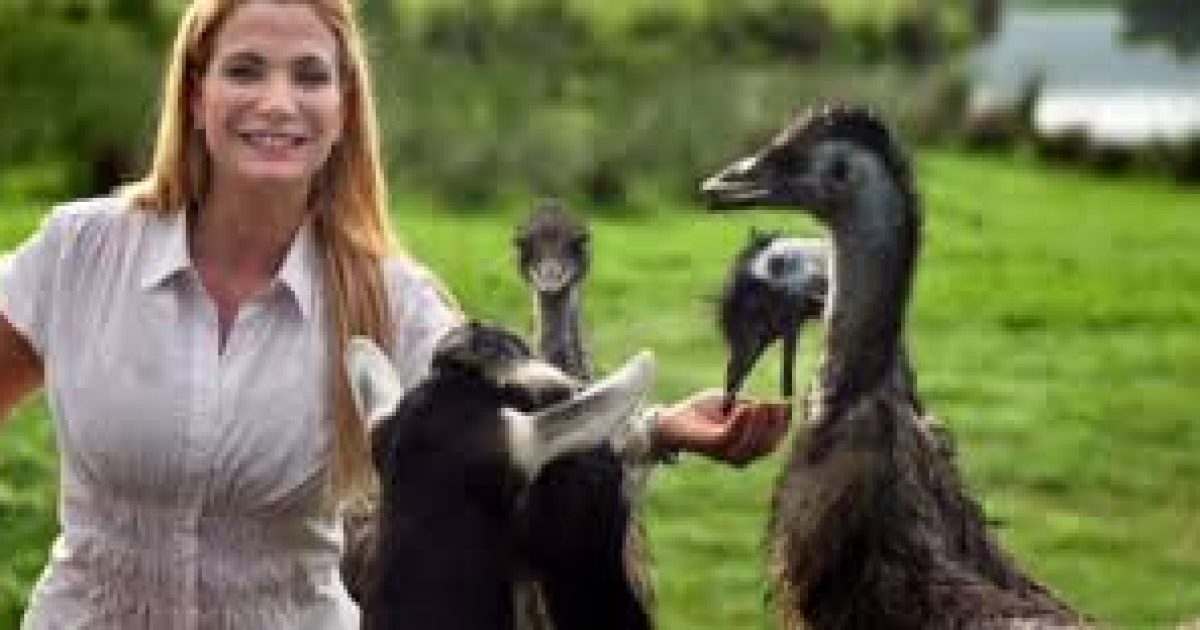 Robert Marmet knew he was supposed to inspect Martha Boneta’s farm, but he didn’t know exactly what for. He knew there were limits on what he could inspect, but he had no idea where they were.

So when Marmet, a senior energy policy analyst with the Piedmont Environmental Council, and his partner Mike Kane, a conservation officer with the group, turned up June 12 to inspect Boneta’s Liberty Farm in Paris, Va., they more or less inspected what they wanted to inspect.

They walked through the upstairs and downstairs portion of the barn that sits on the property. They inspected every room within—bathrooms, closets, storage rooms and offices. They looked over the farmer’s personal effects and even toured the basement area of the barn that housed some of the animals. They inspected “The Smithy,” an historical structure on the property that was once a blacksmith shop. They stood on chairs to peer into the loft area.

What were they looking for? They were there on behalf of the PEC to enforce an easement on Boneta’s property. Easements are documents property owners sign that compensate them for agreeing to withhold land from commercial development. In Boneta’s case, the PEC accused her in a previous lawsuit of violating the agreement in a number of ways, the main one of which was to operate apartments on the property.

An agreement to settle that suit required PEC to acknowledge the accusation was false and Boneta did not have apartments on the property, but it permitted PEC to “measure for the size of an apartment.” This inspection obviously went far beyond that.

Boneta claims in a lawsuit filed last month in Fauquier County Circuit Court the inspections are part of a pattern of harassment. Her case accuses Peter Schwartz, a member of the elected Fauquier County Board of Supervisors and former member of the PEC board of directors, of, among other things, telling zoning officials he wants the rules “aggressively enforced” with regard to the farm.

She also claims PEC should not be allowed to be involved in the enforcement of the easement. She said before the PEC sold her the farm in 2006, it owned both the property and the easement, which is illegal under Virginia law.

Almost all property owners with easements must endure routine inspections by the land conservancies or other organizations that enforce the easements. Usually, they are low-key and friendly. Landowners are apprised of violations, and the sides work together to address them.

This is not the case with Martha Boneta.