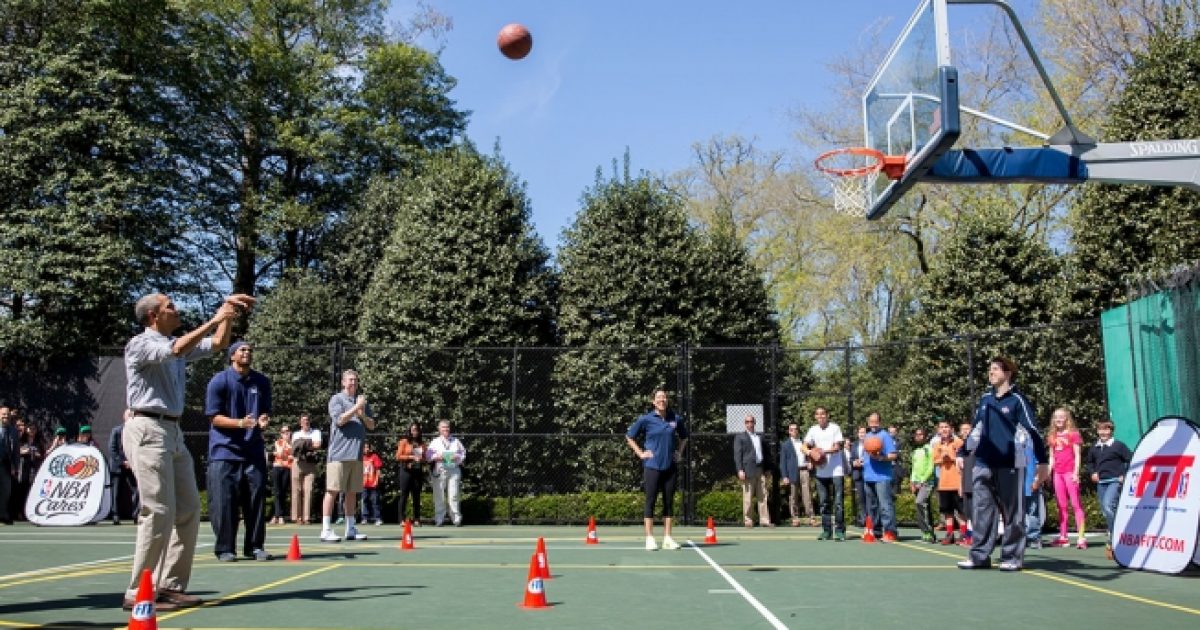 You guessed it, President Obama!

Obama’s popularity is paying the price for lying to and deceiving Americans.

The Washington Examiner reported on a poll conducted by Quinnipiac University:

The survey, which was conducted from June 24-30, found that 33 percent of registered voters believe Obama is the worst commander in chief since the defeat of the Axis Powers.

These results mean that the public views Obama as worse than disgraced President Richard Nixon and failed President Jimmy Carter.

The poll accurately reflects Obama’s job performance highlighting policy failures on both domestic and international affairs, a bureaucracy that is running wild and plagued with scandals, and a weak economy.

The good news is Obama is waking up the sleeping giant of Americans and voters are now poised to send a powerful message this fall that we the people have had enough.