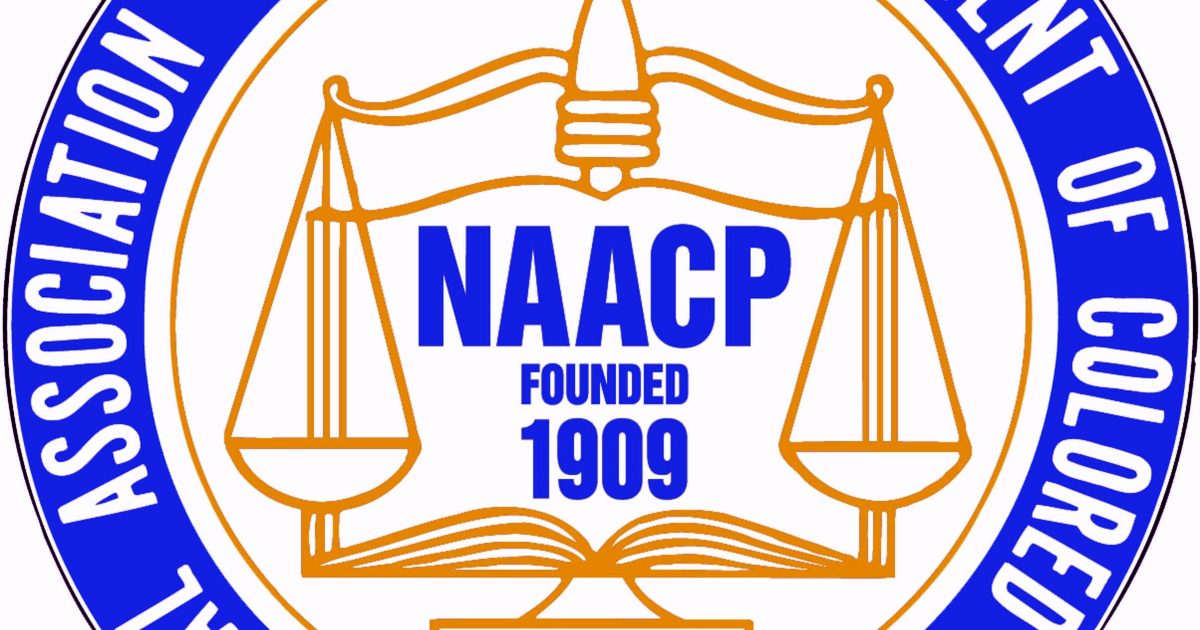 For the second consecutive year the NAACP has ignored my request to speak at their annual convention.

This time, I’m not taking no for an answer. Now is the time for the black community to hear the message of liberty and not the tired race baiting message from the NAACP.

My employer FreedomWorks has rented a meeting room for Empower.org at the same hotel where the NAACP is holding their convention and I’m going to lead a panel of black conservatives to discuss issues that can empower the black community to prosperity.

FreedomWorks Senior Fellow Rev C.L. Bryant is joining me on this effort.

Katie Pavlich from Townhall.com wrote about our effort:

Borelli plans to sponsor an event in the same hotel during the NAACP’s annual convention in Las Vegas next week. FreedomWorks’s Empower.org Liberty Summit event will be held on Monday, July 21 from 2pm to 5pm at the Mandalay Bay Hotel.

“I will moderate the event and will focus on how Obama’s war on coal is preferentially harming the black community where unemployment is double that of white Americans and have the lowest average incomes,” Borelli said. “We plan on focusing on 3 topics for the Empower Liberty Summit: Education, Employment, Energy. We also have a table in the exhibit hall.”

Seattle Business Owners: Will Anyone Be Left To Respond to our 911 Calls?
The Lid