While the crisis at our southern border is raging, President Obama appears to be ready to make the issue worse.

A story in The Los Angeles Times reports the president is poised to exacerbate the crisis by using executive action to grant rights to illegal immigrants.

Even as President Obama grapples with the crisis of immigrant children arriving at the Southwest border, White House officials are laying the groundwork for a large-scale expansion of immigrant rights that would come by executive action within weeks.

Officials signaled strongly Friday that Obama’s move would shield from deportation large numbers of immigrants living in the country illegally, as advocacy groups have demanded.

I had an opportunity to debate Obama’s dangerous immigration policy on Fox News’ America’s News Headquarters. 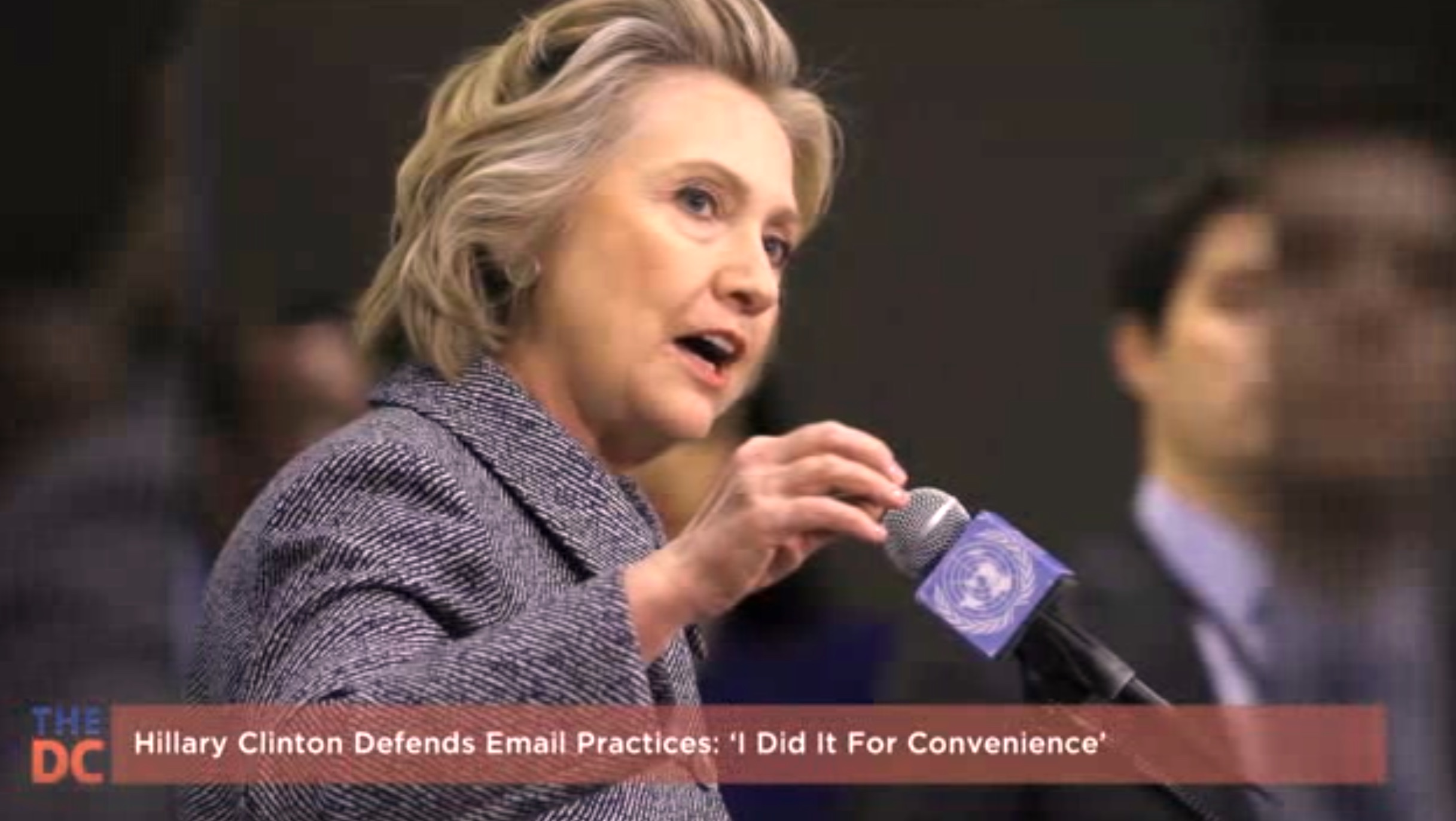 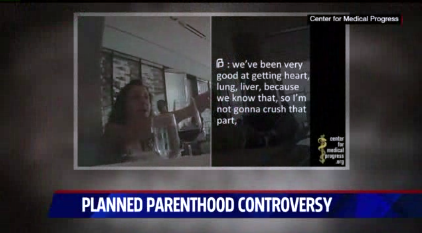 American Jobs Not One Of Obama's Priorities 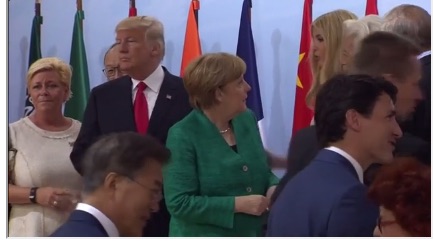