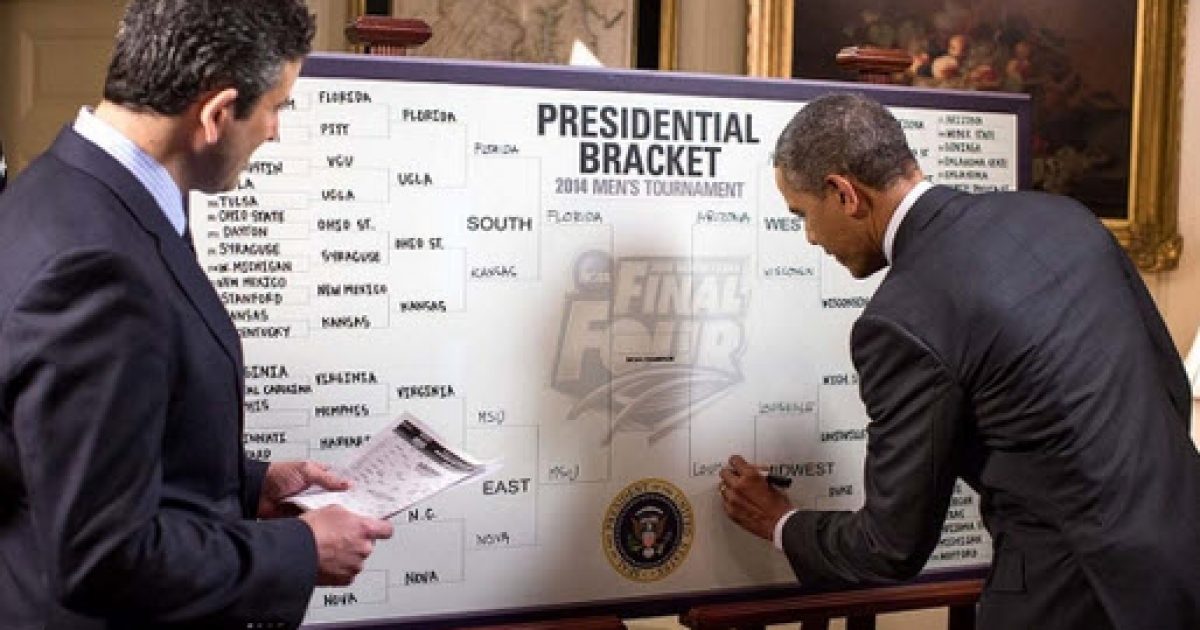 According to measurements by The National Oceanic and Atmospheric Administration (NOAA), since 2005, U.S. temperatures have actually gone down.

NOAA’s findings were based on a network of 114 temperature stations called U.S. Climate Reference Network (USCRN) spread out across the nation.

According to the USCRN temperature readings, U.S. temperatures are not rising at all – at least not since the network became operational 10 years ago. Instead, the United States has cooled by approximately 0.4 degrees Celsius, which is more than half of the claimed global warming of the twentieth century.

As Taylor points out, the U.S. temperature data compliments the lack of global warming over the last 17 years and it conflicts with the claims that high U.S. temperatures are responsible for extreme weather episodes.

Second, for those who may point out U.S. temperatures do not equate to global temperatures, the USCRN data are entirely consistent with – and indeed lend additional evidentiary support for – the global warming stagnation of the past 17-plus years. While objective temperature data show there has been no global warming since sometime last century, the USCRN data confirm this ongoing stagnation in the United States, also.

Third, the USCRN data debunk claims that rising U.S. temperatures caused wildfires, droughts, or other extreme weather events during the past year. The objective data show droughts, wildfires, and other extreme weather events have become less frequent and severe in recent decades as our planet modestly warms. But even ignoring such objective data, it is difficult to claim global warming is causing recent U.S. droughts and wildfires when U.S. temperatures are a full 0.4 degrees Celsius colder than they were in 2005.

Despite the conflict between these findings and the so-called consensus on climate change, President Obama continues to make exaggerated statements about global warming (see earlier post) in order to advance his war on coal.