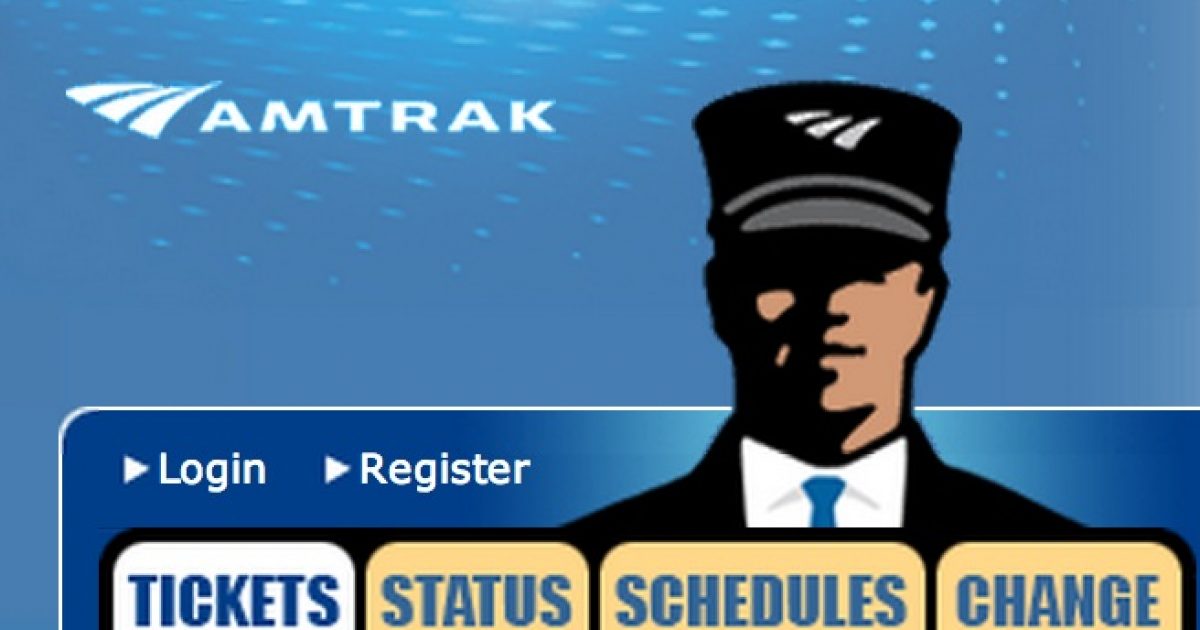 Amtrak is investigating how an Acela Express train to Philadelphia and Washington left New York’s Penn Station without 85 passengers.

The New York Daily News quoted one passenger as saying ticket holders were sent to the wrong platform, but Amtrak spokesman Craig Schulz described the problem only as an apparent miscommunication “between the train crew and the station staff which resulted in the train departing before all passengers could board.”

Schulz said some passengers did board Acela train No. 2253, which originated in Boston, before it left New York about 3 p.m. on Saturday.

The story also reported Amtrak trains have arrived late 30 percent of the time.

This incident is a reminder that government run services will frequently fail.