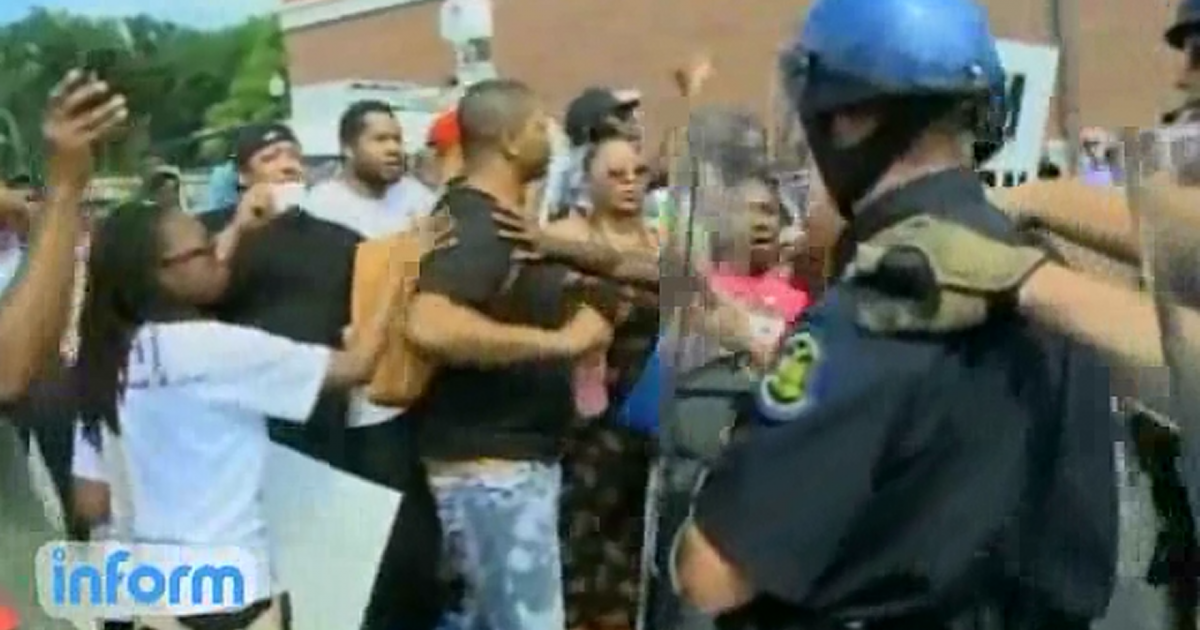 Tragically, another young black male’s life has been cut short.

Michael Brown, an 18-year-old from Ferguson, Missouri, was shot by a police officer. As the circumstances surrounding Brown’s death are under investigation by local and federal officials, individuals are exploiting this tragedy by rioting and looting under the guise of justice which is appalling.

While the media is focusing on the social unrest, it would be wrong to ignore the community’s poor economic conditions as a contributing factor.

Unfortunately, job opportunities in black communities are bleak. Among black Americans, unemployment is unacceptably high at 11.4 percent, more than twice that among white Americans at 5.3 percent and black teens have the lowest rate of employment with unemployment at 35 percent.

Sixty-five percent of Ferguson’s population, a suburb of St. Louis, is black with an average income of only $37,500 which is about $10,000 lower than the state average. And while 15 percent of Missouri’s residents are below the poverty level, Ferguson’s rate is much higher at almost 25 percent.

With high unemployment and lower average incomes among blacks, education opportunities need to be improved. According to a report by St. Louis public schools, their graduation rate is only 68 percent.

Without an education, a job, and a bleak future, individuals are prone to exploit situations and turn to criminal activities for personal gain.

Social unrest on the streets of Ferguson is bad for the Brown family and the community. For the sake of the community and the family, in the short-term let’s hope the citizens will put an end to the violence.

Going forward, we need to adopt free-market policies to improve the economic outcomes for all Americans.