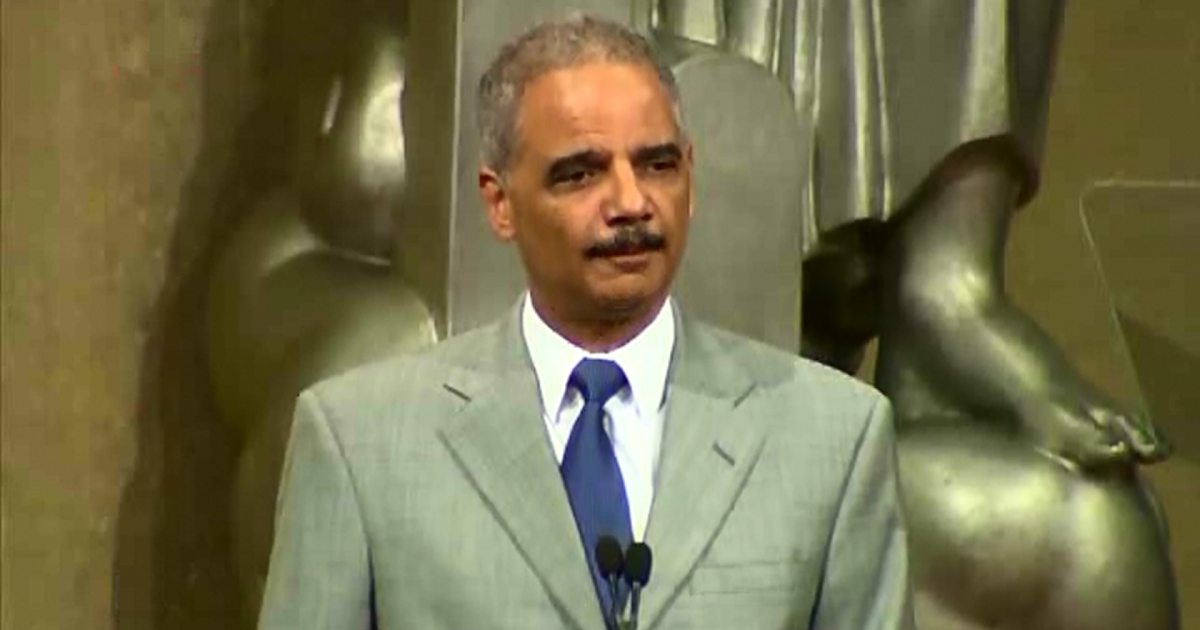 Three’s a charm, they say. Maybe this time around Attorney General Eric Holder will find evidence that confirms his preconception of how Michael Brown (aka one of “his people”) met his end on the streets of a St. Louis suburb.

The U.S. Department of Justice will conduct a third autopsy of Michael Brown, whose shooting death by a Ferguson police officer touched off a week of volatile protests that boiled over for another night late Sunday.

Meanwhile, a private autopsy requested by the family showed Brown was struck at least six times, including a fatal shot to the skull, Anthony Gray, an attorney for Brown’s family, said Sunday night.

All bullets entered the front of his body; two shots hit Brown’s head and four hit his right arm, according to a report by the New York Times.

According to the Times, Dr. Michael M. Baden, who conducted the autopsy, said: “This one here looks like his head was bent downward,” indicating the wound at the very top of Brown’s head. “It can be because he’s giving up, or because he’s charging forward at the officer.”