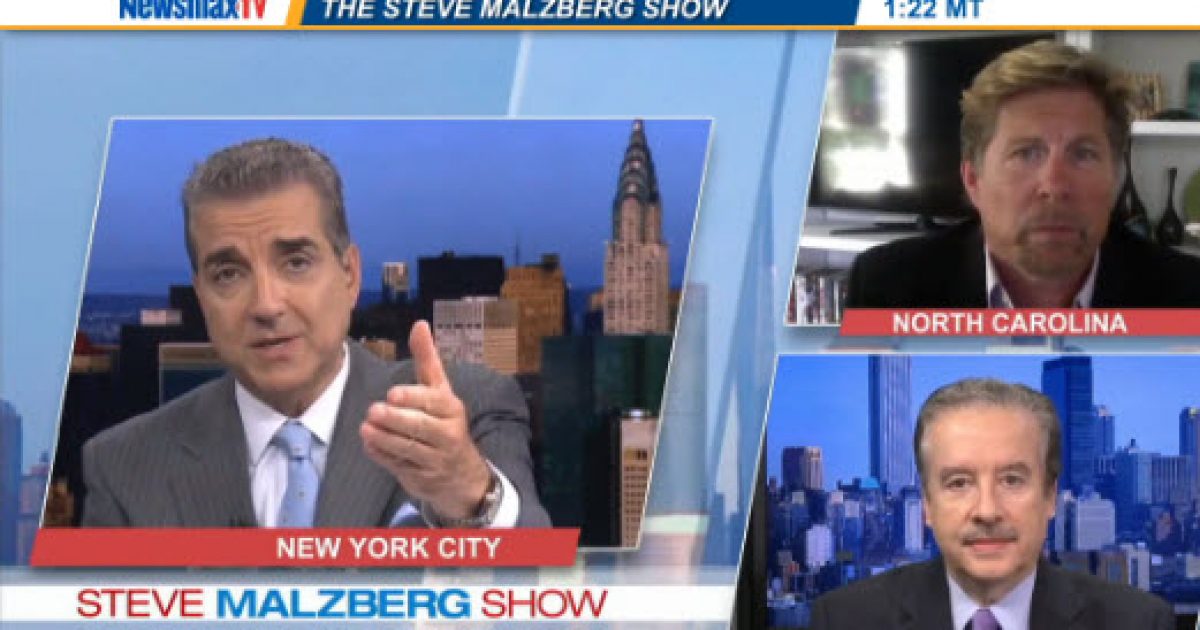 According to a New York Times report, President Obama is working on an international agreement that would encourage countries to pass laws to reduce carbon dioxide emissions.

In preparation for this agreement, to be signed at a United Nations summit meeting in 2015 in Paris, the negotiators are meeting with diplomats from other countries to broker a deal to commit some of the world’s largest economies to enact laws to reduce their carbon pollution. But under the Constitution, a president may enter into a legally binding treaty only if it is approved by a two-thirds majority of the Senate.

To sidestep that requirement, President Obama’s climate negotiators are devising what they call a “politically binding” deal that would “name and shame” countries into cutting their emissions. The deal is likely to face strong objections from Republicans on Capitol Hill and from poor countries around the world, but negotiators say it may be the only realistic path.

Once again, if the story is accurate, Obama will be doing another end run around Congress. Beyond the obvious power grab, this action also shows a degree of desperation by the president.

As a very tough mid-term election approaches for Democrats, Obama needs to rally the money and energy of his radical environmental base.

By seeking to advance an international climate change agreement, he is appealing to the interests of environmentalists including climate change activist billionaire Tom Steyer. Steyer has promised to spend $50 million of his own money to support candidates that advance climate change laws.

On “The Steve Malzberg Show,” I had an opportunity to discuss climate change and other current topics with columnist C. Edmund Wright.