The power of conservative talk radio and social media are simply amazing.

After hearing my call to action for coal miners to stand up and take action to defend their livelihood because of Obama’s war on coal during a radio interview on SiriusXM Patriot, Troy Bullock, a coal miner turned country music star, reached out to me about his new song on coal mining.

Troy’s first single, “Country-Go-Round,” was released earlier this year and is a tribute to the coal industry and the hard working coal miners (watch video).

The coal mining song is included in a new ten track album titled “Paydirt,” which is scheduled for release in 2015.

The concept for the release, titled “Paydirt”, a ten track record, started deep underground in a Coal Mine in Wyoming’s famed Thunder Basin. The first single titled “Country-Go-Round”, an I’m-Damn-Tired, somewhat politically colored story of a coal miner and what he or she stands (or won’t stand) for, was written in the depths of the world’s largest open pit Coal Mine. This song shaped the entire album, telling stories of hard work, love-and-loss and sharing the hardships and woes of the heartland of America. The release of “Paydirt” is planned for March of 2015, with the first single release slated for May of 2014. 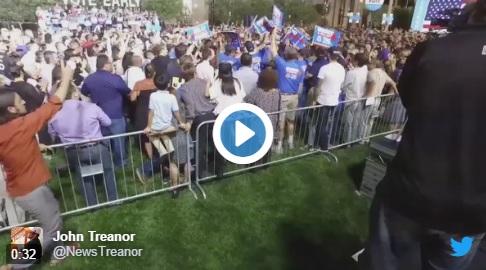 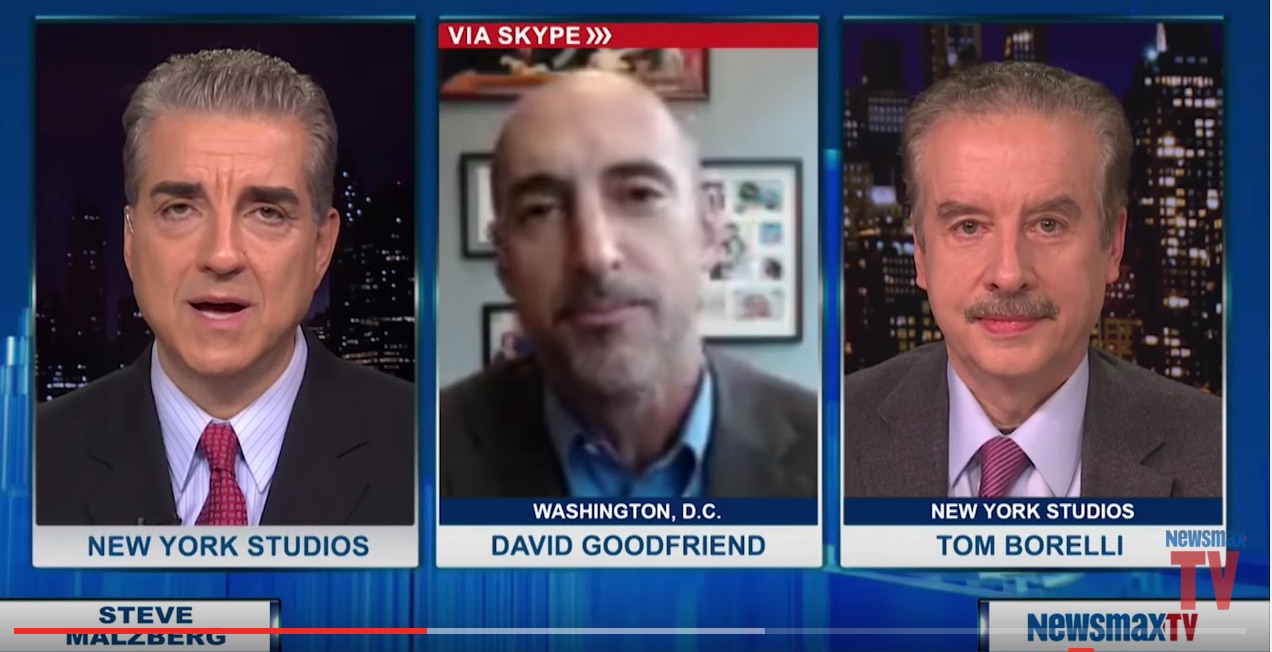 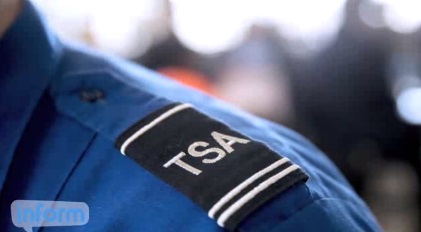 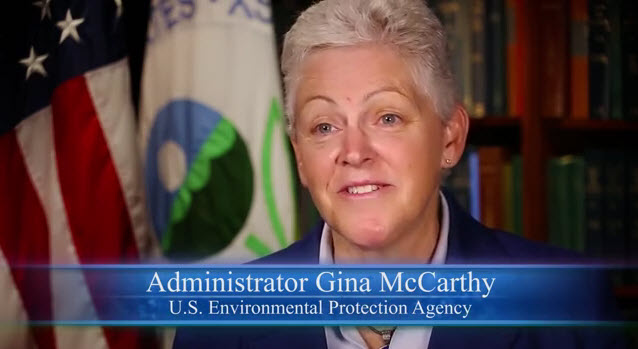 Has the EPA Been Rigging Reports to Sabotage Mine Projects?