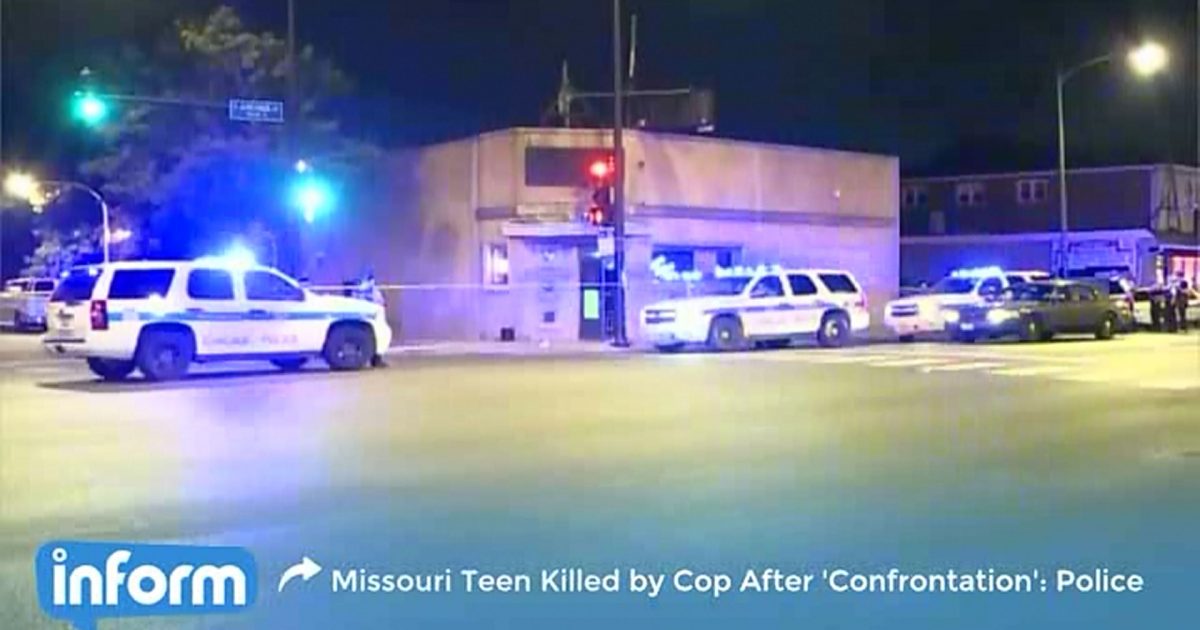 Tensions are high in Ferguson, Mo., as police are out in droves after widespread rioting and looting resulted in major damage to local businesses Sunday evening. On Twitter, reports of riot police and tanks getting ahead of further potential violence are adding to the unrest.

Michael Brown was an unarmed teenager who was shot and killed by an unnamed police officer over the weekend in suburban St. Louis. The details surrounding the circumstances of the initial confrontation remain unclear, as reported at the Washington Post; however it was reported that a police officer was physically pushed into his own squad car and “assaulted.”

The Saint Louis Post Dispatch reported that Brown “attacked” the officer. St. Louis County Police Chief Jon Belmar said “one shot was fired by the officer’s gun inside the car during the struggle, hitting no one, and that the officer then got out of the car and fired multiple times.” An autopsy will be performed on Brown. A police investigation into the incident is underway. 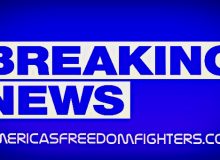