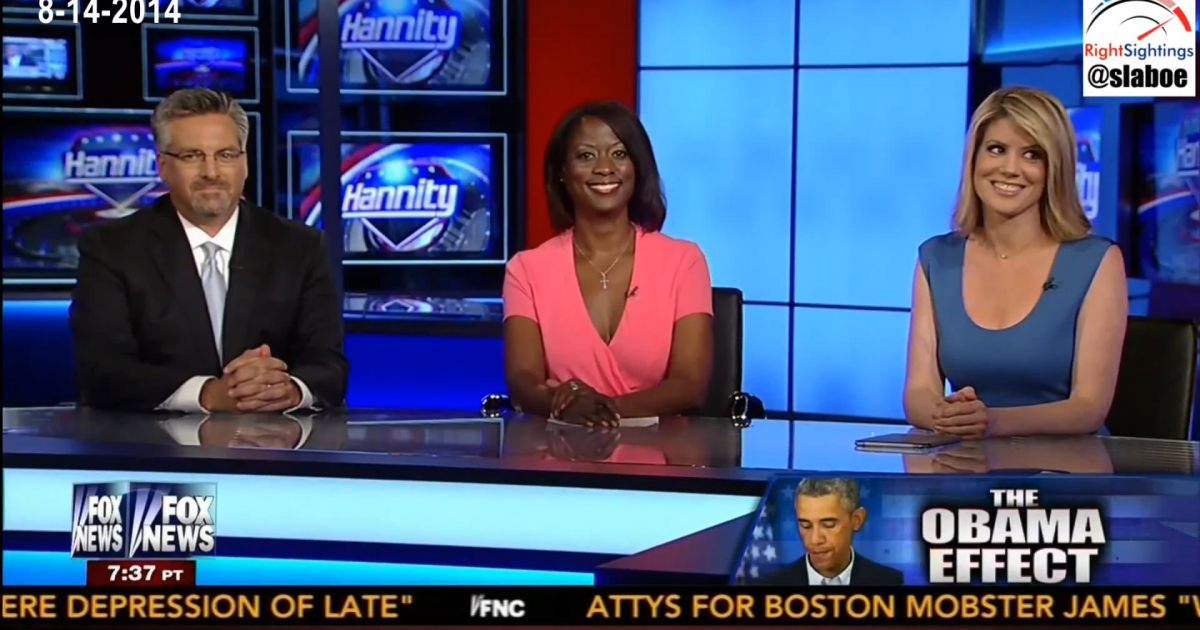 Holder has politicized his office and he recently described himself as an activist Attorney General.

Holder loves to wade into race issues while ignoring investigating matters such as the IRS targeting of Tea Party groups and the Fast and Furious scandal.

Activism has no role in Holder performing his responsibilities as Attorney General and chief law enforcement officer of the United States.