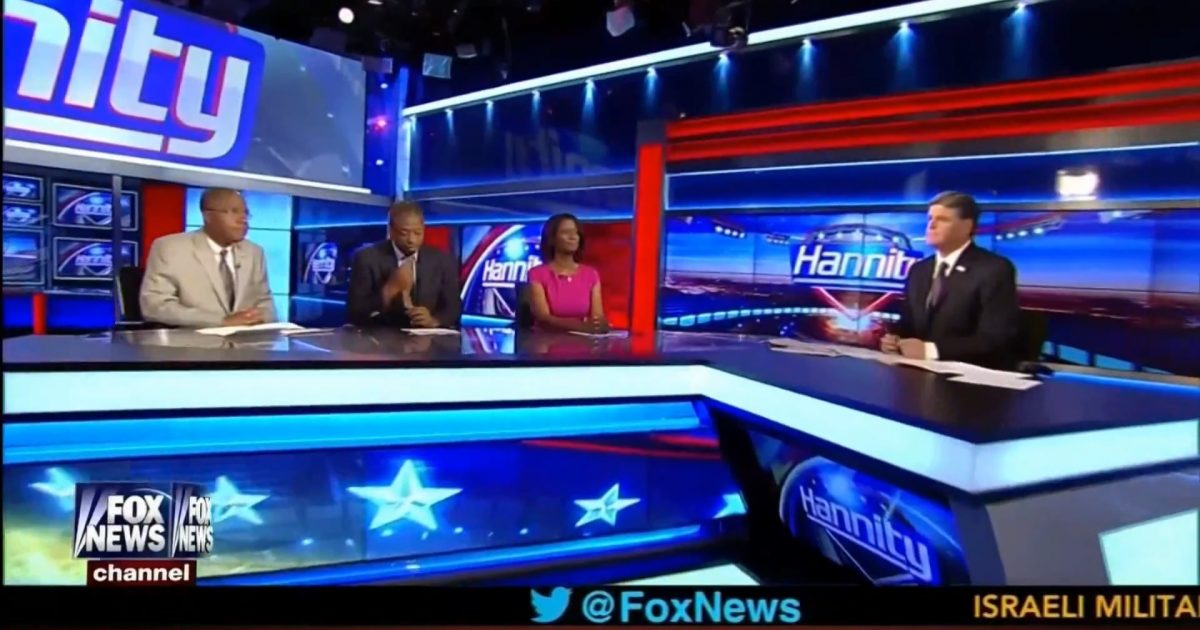 I had the opportunity to discuss this topic on Sean Hannity’s Great American Panel on Fox News.

While most of the media attention focuses on the social unrest, it’s important to also recognize the underlying problem of the community’s poor economic conditions.

High unemployment and poverty rates in a city such as Ferguson only add to the frustrations within the community.

For years, the failures of progressive policies have wreaked havoc on urban communities across the country and President Obama’s policies are making the situation worse.