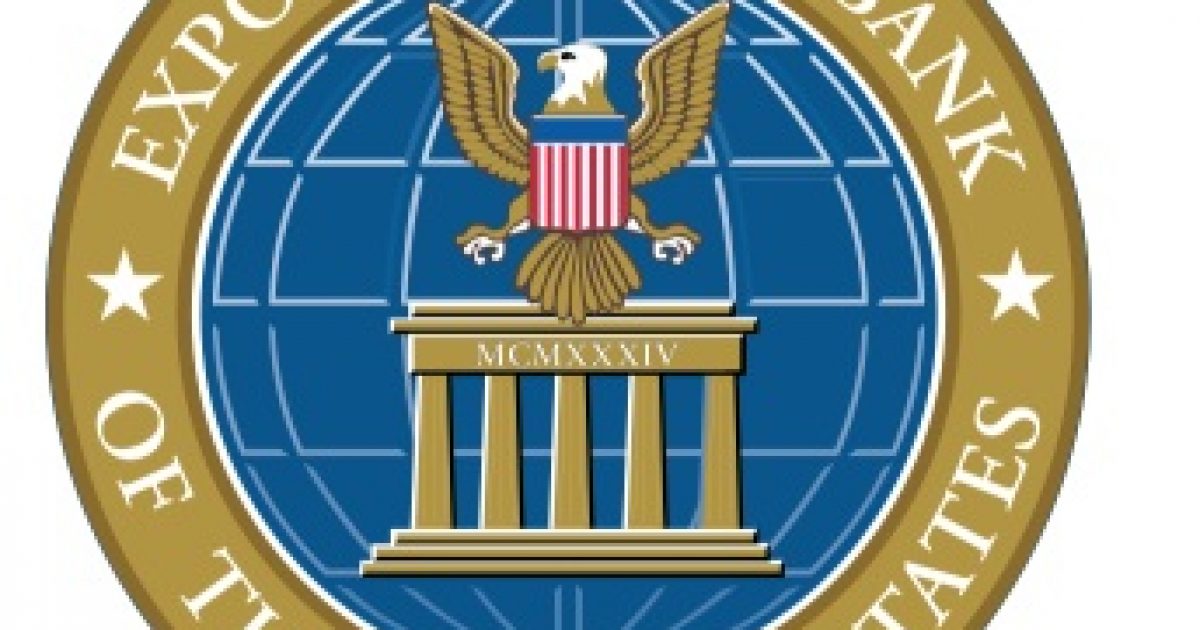 Reauthorization of the U.S. Export-Import Bank is one of the few agenda items that Congress is expected to address when legislators return from their summer break. The Export-Import Bank, which provides financing for foreign buyers of products from U.S. based companies, needs Congressional approval by September 30 to continue its operation.

Tea Party backed legislators oppose taxpayer backed government lending and it remains to be seen if they can muster the support of their colleagues to kill the Export-Import Bank. Leading Democrats, including President Obama, support reauthorization of the bank.

Instead of an up or down vote, some believe the bank will gain a reprieve if its reauthorization is included in a short-term continuing resolution spending bill that must pass Congress to fund the federal government beginning October 1. With the mid-term elections rapidly approaching, Republicans are keen to avoid any controversy, especially a government shutdown, and might choose to pass a temporary spending bill until after the election.

If the reauthorization is included in a continuing resolution, debate about the bank would be delayed until after the elections or early next year.

As the clock winds down, the Big Business lobby lead by Boeing is in full swing to keep the Export-Import Bank alive.

Judging by a story from The Daily Caller, Boeing is a major beneficiary of the bank.

Boeing is not only the Export-Import Bank’s biggest beneficiary, but also its biggest defender according to Streetwise. Delta Airlines may be its biggest opponent.

With only one month left before the bank’s charter is due to expire, Tess VandenDolder reports that Boeing is expanding its lobbying efforts in support of re-authorization. “In the second quarter of 2014 alone,” she writes. “Boeing has spent over $4.18 million on lobbying for the bank,” and has at least 18 lobbyists working on the issue.

Boeing is consistently the single largest recipient of Ex-Im financing — in 2012, for instance, it received 82 percent of Ex-Im authorizations — leading some opponents to label Ex-Im “Boeing’s Bank.

24/7 Wall St reported that Boeing depends on the Export-Import Bank for between “$3.5 billion to $5.5 billion in foreign sales….”

General Electric and Caterpillar are also part of the lobbying fray since both companies are supported by the bank.

Taxpayers should not be supporting the business interests of private industry and the failure of both parties to kill the bank illustrates the way D.C. insiders work for themselves and not for us. For more details on big business influence, read an earlier post.