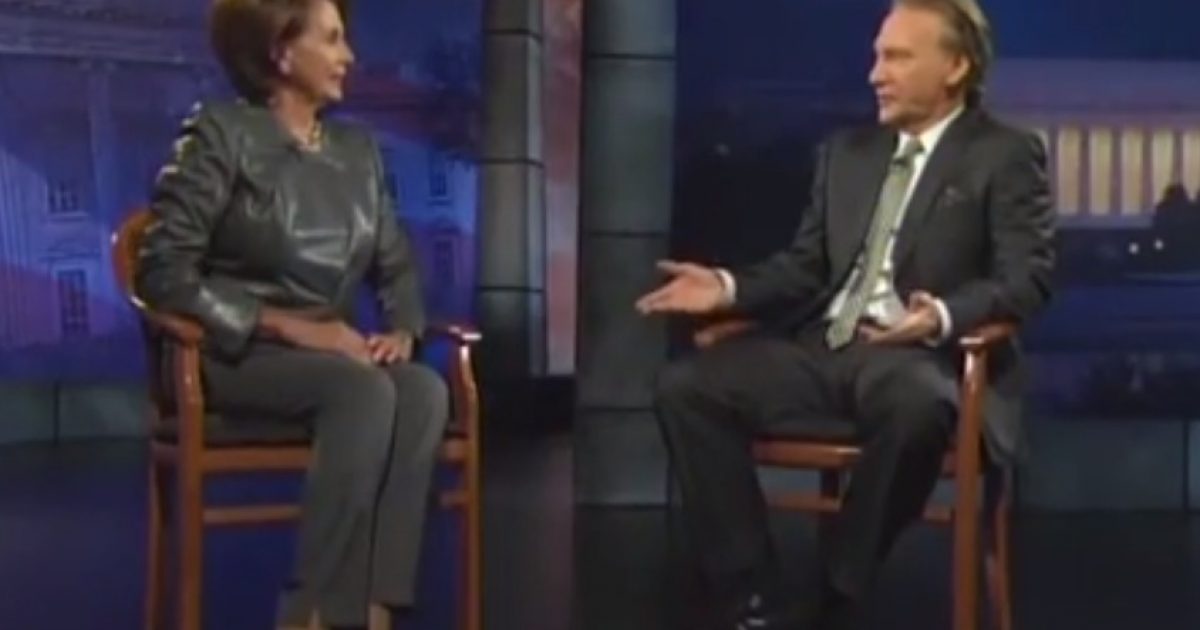 Democrat leaders are getting very worried about the upcoming midterm elections.

There is a direct correlation between President Obama’s plummeting public approval ratings and the desperate reactions from liberals.

First, as noted by The New York Times, black politicians are trying to use the Michael Brown killing to mobilize black voters to the polls. Now we have Minority Leader Nancy Pelosi making wild comments on HBO’s “Real Time with Bill Maher.”

Making extreme statements and fear mongering is part of the left-wing propaganda machine. Pelosi’s outrageous comments say more about her and her growing frustration about the potential of Democrats losing more power as a result of Obama’s incompetence.