Did President Obama take full responsibility for the rise of ISIS in the Middle East?

During an interview on CBS News’ “60 Minutes,” Obama fell far short of taking responsibility for the chaos where ISIS has taken control of cities in Iraq and Syria.

Responding to a question from “60 Minutes” correspondent Steve Kroft, Obama blamed Director of National Intelligence James Clapper for not recognizing the threat posed by ISIS. Obama told Kroft, “Jim Clappper has acknowledged that I think they underestimated what had been taking place in Syria.”

Obama also said, “That’s true,” and “That’s absolutely true,” referring to the fact that his intelligence community had too much faith in the Iraqi army.

Obama is also trying to distance himself from his remark about ISIS in January where he dismissed the threat posed by the terrorist group calling them a “javee team.” Here is the quote, “The analogy we use around here sometimes, and I think is accurate, is if a jayvee team puts on Lakers uniforms that doesn’t make them Kobe Bryant.”

Obama is the president and he is fully responsible for his actions including removing all U.S. troops from Iraq, a decision that allowed a vacuum to be filled by ISIS.

Sorry, President Obama you are responsible for the rise of ISIS and the buck stops with you. 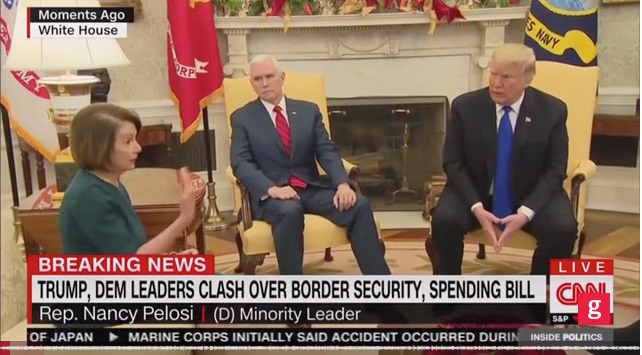 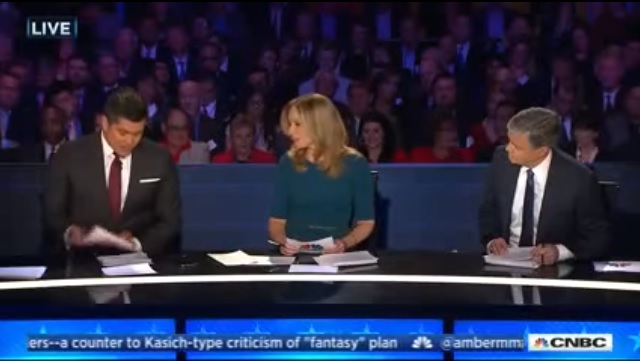 The GOP’s Revenge: Wait Until You See What Reince Priebus did to NBC 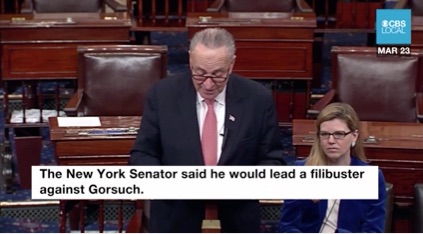 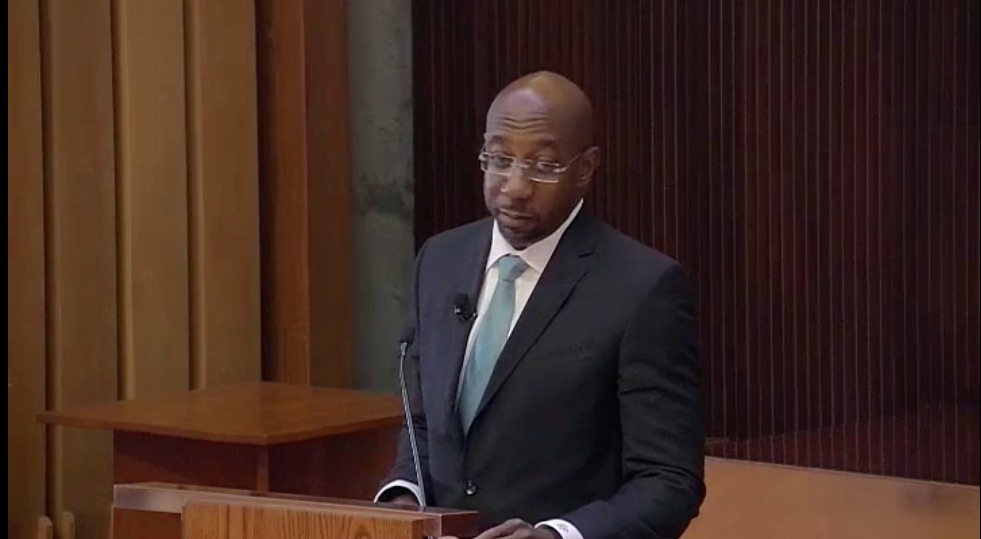