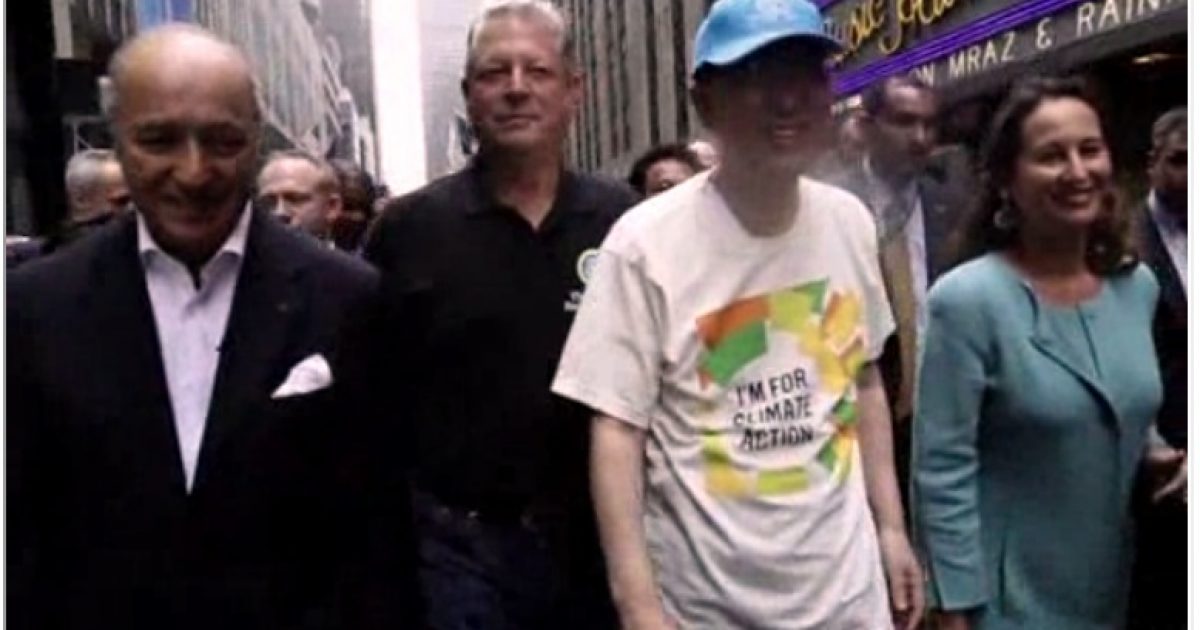 You have to give the Left credit. With the midterm elections a little over a month away, the progressive machine launches the People’s Climate Change March that’s timed the weekend before a U.N. climate change meeting.

With ISIS raging in the Middle East and President Obama suffering with low public approval ratings on a wide range of issues, the president and his progressive allies hope to shift the debate from his failures while simultaneously motivating his environmental base to the polls.

The large turnout for the march in New York City shows why President Obama is willing to use his harshest words to attack climate change and not ISIS. Climate change motivates his progressive supporters while military action alienates these voters.

Reporting on the march, The New York Times noted the event’s organizers:

The march was organized by a dozen environmental, labor and social justice groups, including the Sierra Club, Avaaz, New York City Environmental Justice Alliance, 350.org, the Transport Workers Union Local 100 and 1199 S.E.I.U. In addition, more than 1,570 “partner organizations” signed on to march.

The Left’s huge advantage is the ability to organize and mobilize its progressive base and our community activist president is more than willing to exploit that energy and power.

To advance liberty, conservative grassroots activists must rally and match the activism of the progressive Left.