Arguing on Fox News’ America’s Newsroom, Deneen credibly stated the beheading in Oklahoma was the action of a lone wolf terrorist and should not be classified as workplace violence.

The horrible beheading by the prime suspect was followed by a call to action from ISIS leaders to kill non-Islamic believers.

The Guardian reported on the video:

The video address and a written English translation attributed to Abu Muhammad al-Adnani was released on Monday, called for members to take retribution against the coalition of countries heading to northern Iraq and Syria to fight them, specifically instructing members to kill – without question and by any means necessary – civilians and soldiers in countries including Australia, France, Canada and the US.

It is the first release from al-Adnani since his June declaration of the establishment of a caliphate and that Isis would be known as Islamic State.

“If you can kill a disbelieving American or European – especially the spiteful and filthy French – or an Australian, or a Canadian, or any other disbeliever from the disbelievers waging war, including the citizens of the countries that entered into a coalition against the Islamic State, then rely upon Allah, and kill him in any manner or way however it may be,” said al-Adnani.

A recent Islam convert, Alton Nolen, was charged by police with this heinous crime had a Facebook page filled with pro-radical Islamic commentary and pictures.

Calling the beheading anything other than an act of lone wolf terrorism is dishonest and dangerous. 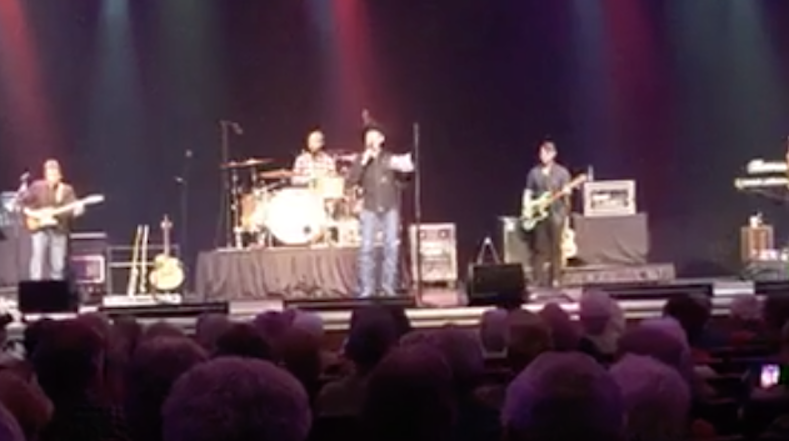 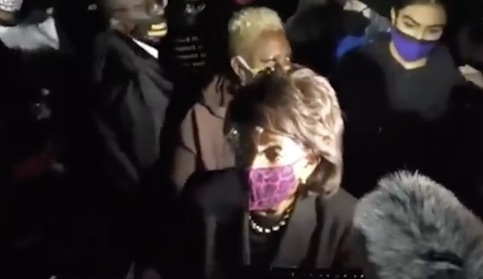 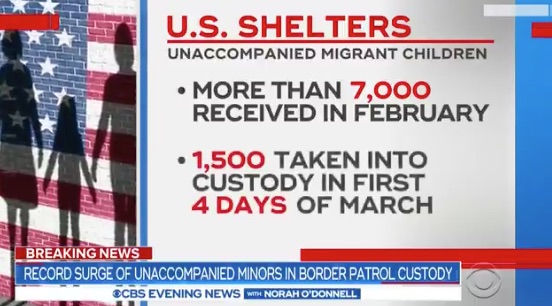 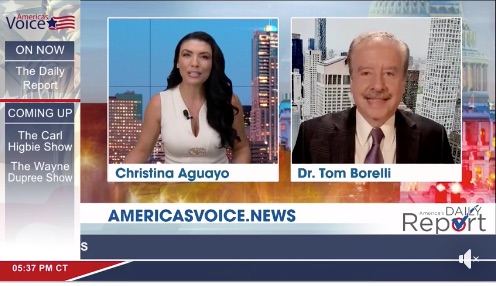