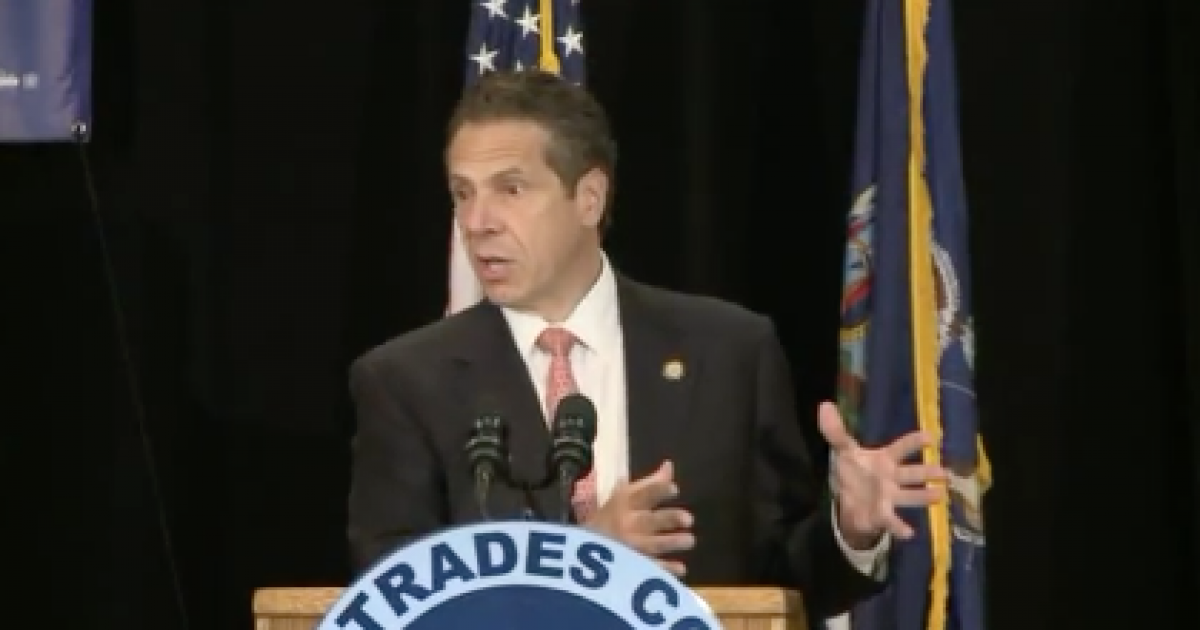 If Governor Cuomo is reelected the framework is all ready in place for passage of SAFE ACT 2. While the Cuomo administration is hesitant to refer to it under that name during an election cycle, it will still be one of the first things he does upon his new term even if he has to manipulate the legislative process again in order to ram it through.

Here are the 10 key points of SAFE ACT 2 that will punish law abiding citizens, legal businesses and in general diminish the sparse amount of liberty that remains in the increasingly appropriate named “Empire State”.  My commentary italicized.

1. Safe Storage – Requires that weapons be stored with a safety locking device or in a safe storage depository when left outside the immediate possession or control of the owner or other lawful possessor.  Failure to do so will result in a Class A misdemeanor.  This includes houses without children and as such only serves to delay the ability to defend yourself against home invaders.

2. Microstamping –  Requires all semiautomatic pistols manufactured or delivered to any licensed dealer in NYS to be capable of producing a unique alpha-numeric or geometric code on at least two locations on each cartridge case expended from such pistol.  Class D felony if you “willfully” deface microstamping component. The problems with this are many.  First the technology is not practical (read: it doesn’t work) and as such this is akin to requiring firearms to shoot pixie dust, since it can’t it would make all guns illegal.  Secondly, like most gun control measures, criminals who are using guns to commit felonies are just going to ignore this.  Thirdly the cost of retrofitting all the guns in New York would unfairly fall on the citizen.  Finally, even if the technology WAS viable, and criminals DID follow it, all they would have to do is use a revolver and make sure to destroy the shells later.

3. Fifty Caliber Ban – Bans the possession, sale or transfer of 50-Caliber or larger weapons.  Permits grandfathering so long as they are then registered, a repeat of the Assault Weapons Ban from SAFE ACT 1.

4. Gun Dealer Insurance – Requires the imposition of restrictive business practices, recordkeeping and reporting for lawful gun dealers including requiring that every dealer carry insurance coverage against liability (at least $1 million per incident) for damage to property and for injury or death of any person resulting from the sale, delivery, lease, or transfer of a firearm, rifle or shotgun.  On top of being a ridiculous punitive measure against firearm businesses, the costs will ultimately fall on the law abiding consumer.