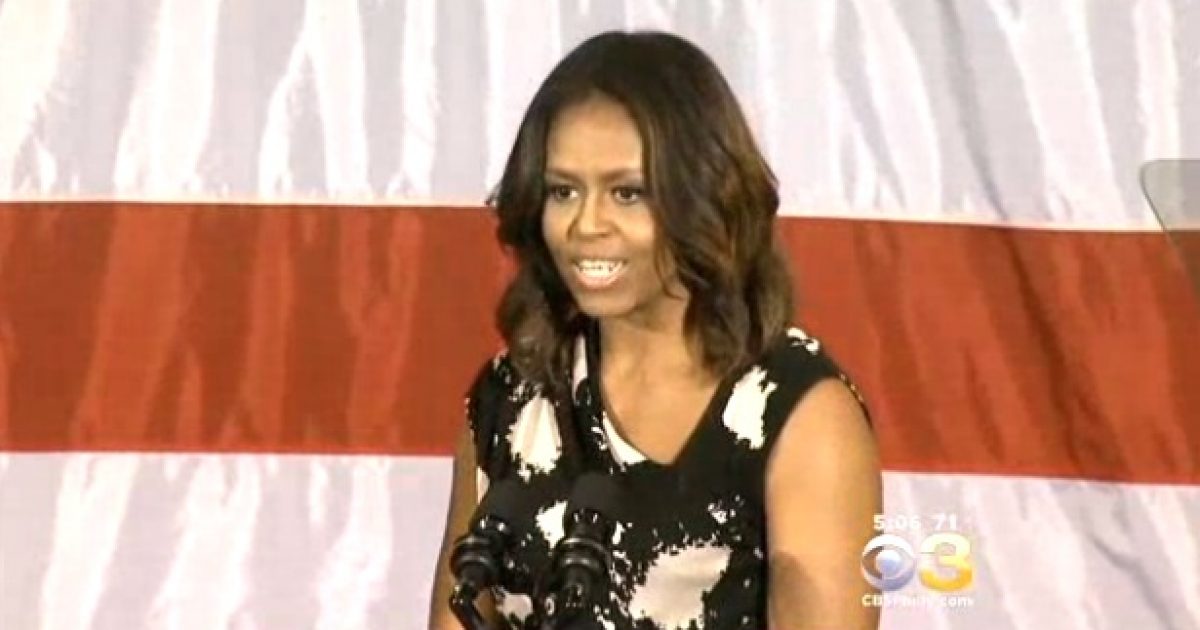 Barack Obama and his political party are heading into the midterm elections in trouble. The president’s 40 percent job approval rating in a new ABC News/Washington Post poll is the lowest of his career – and the Democratic Party’s popularity is its weakest in polling back 30 years, with more than half of Americans seeing the party unfavorably for the first time.

Even more troubling for Democrats is the lack of interest in the midterm elections among black voters. The New York Times highlights this observation based on a confidential memo to President Obama from a former pollster:

“African-American surge voters came out in force in 2008 and 2012, but they are not well positioned to do so again in 2014,” Cornell Belcher, the pollster, wrote in the memo, dated Oct. 1. “In fact, over half aren’t even sure when the midterm elections are taking place.”

Mr. Belcher’s assessment points to an urgent imperative for Democrats: To keep Republicans from taking control of the Senate, as many are predicting, they need black voters in at least four key states. Yet the one politician guaranteed to generate enthusiasm among African Americans is the same man many Democratic candidates want to avoid: Mr. Obama.

Because her husband is dragging down the prospects for Democrats in the upcoming elections, Michelle Obama decided to deal the race card during a recent speech in Philadelphia, PA.

The Weekly Standard wrote about her speech.

Reminding the crowd that voter turnout was responsible for her husband becoming president, she reverted to race baiting by using the us vs. them language to encourage blacks to vote.

And I don’t know if you remember, but people were shocked when Barack won — they’re still shocked — (laughter and applause) — because they were counting on folks like us to stay home. See, but then we proved them wrong. Barack won because OF record numbers of women and minorities and young people who showed up and voted.

See, but then when the midterms came along — which is where we are now — too many of our people just tuned out. And that’s what folks on the other side are counting on right now, because when we stay home, they win. So they’re assuming that we won’t care. They’re hoping and praying that we’re not organized and energized. But only we can prove them wrong.

Note the words, “folks like us,” and “too many of our people.”

It’s outrageous that the First Lady would stoop so low and attempt to motivate blacks on racial grounds.

Michelle must have forgotten about her husband’s keynote speech at the 2004 Democratic National Convention where he said, “There’s not a black America and white America and Latino America and Asian America; there’s the United States of America.”

Come to think of it, President Obama seems to have forgotten his keynote speech. Recall some of the comments Obama made including the Cambridge police “acted stupidly” when his friend Harvard professor Henry Louis Gates Jr. was arrested and his remarks on the Trayvon Martin incident when he said, “If I had a son, he’d look like Trayvon.”

But back to Michelle Obama. Recall what she said after her husband was elected, “For the first time in my adult lifetime, I’m really proud of my country.”

The facts remain that Obama’s policies have harmed the black community and there are signs black voters are starting to wake up.

A recent story in The Washington Post quoted blacks in Ferguson, MO are going to vote for Republicans.

“Many African Americans in Ferguson and across St. Louis County, angered over their leaders’ response to the fatal shooting, say they will be taking their outrage to the ballot box and voting against a Democratic Party that has long been their automatic choice.”

Race card tactics are a sign of desperation and as we get closer to election day expect more of the same from the left.