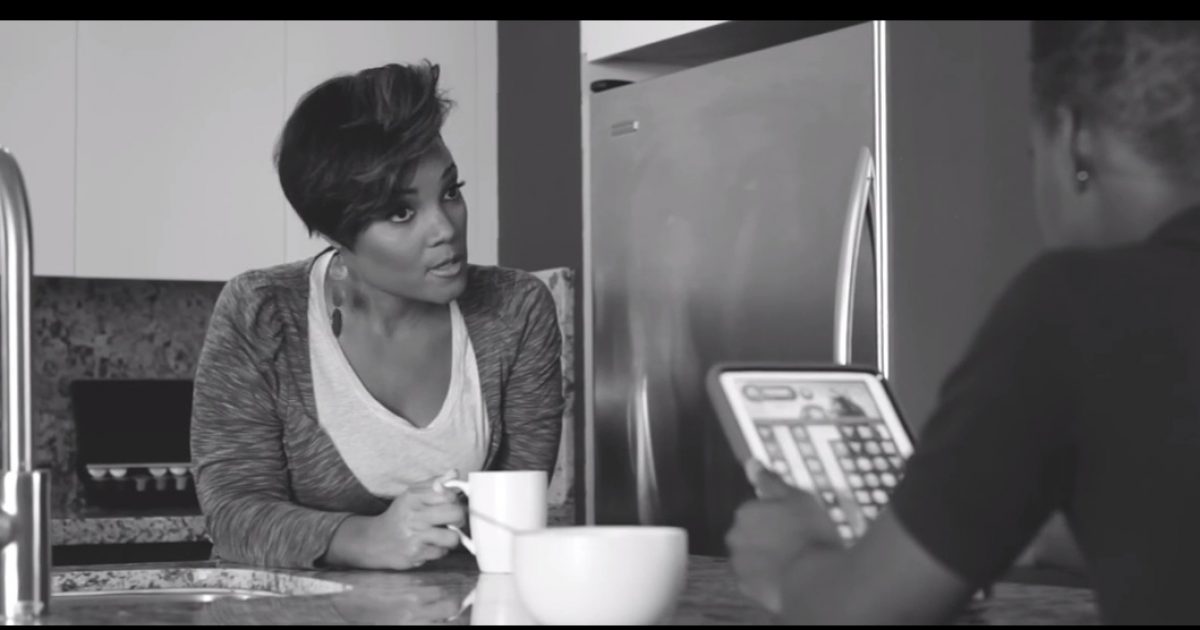 If you thought the campaign ad blaming Republicans for the Ebola crisis was outrageous, you haven’t seen anything yet.

DreamDefenders.org is exploiting the tragic deaths of Trayvon Martin and Michael Brown to scare black voters to the polls through a campaign ad.

The ad shows a black mother urging her young son to wear a bullet-proof vest to prevent him from being killed by law enforcement.

The Daily Caller wrote about the ad:

As part of its “Vest or Vote” campaign, which is meant to leave the impression that abstaining from voting increases the need for a bullet-proof vest, Dream Defenders is also selling what it calls a Dream Vest. The retail price for the protective garment is $149.99.

Rather than using the vest to protect against all gun violence, the Dream Defenders ad focuses only on threats posed by law enforcement officials or armed private citizens.

“Every 28 hours an African-American is killed by a police officer, security guard or vigilante. No parent in America should have to put their child in a bulletproof vest. On Nov. 4, you have a choice; Vest or Vote…”

Exploiting tragedies for political reasons is absolutely outrageous and I’m urging the NAACP, Al Sharpton and Jesse Jackson to call for the group to remove the ad.