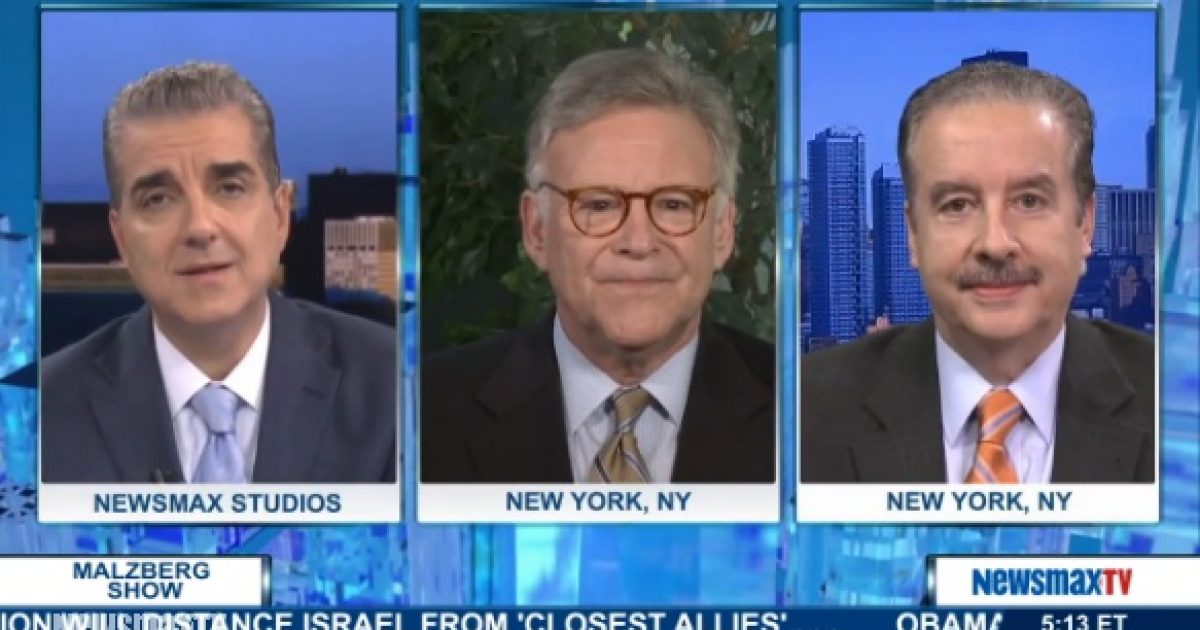 On NewsmaxTV’s “The Steve Malzberg Show,” Tom debated the failure of Obama’s Ebola policy as well as the serious problems at the Centers for Disease Control (CDC) during the first segment on the program’s political panel.

During the second segment, Tom continued to discuss the Ebola issue and the problems at the Secret Service.