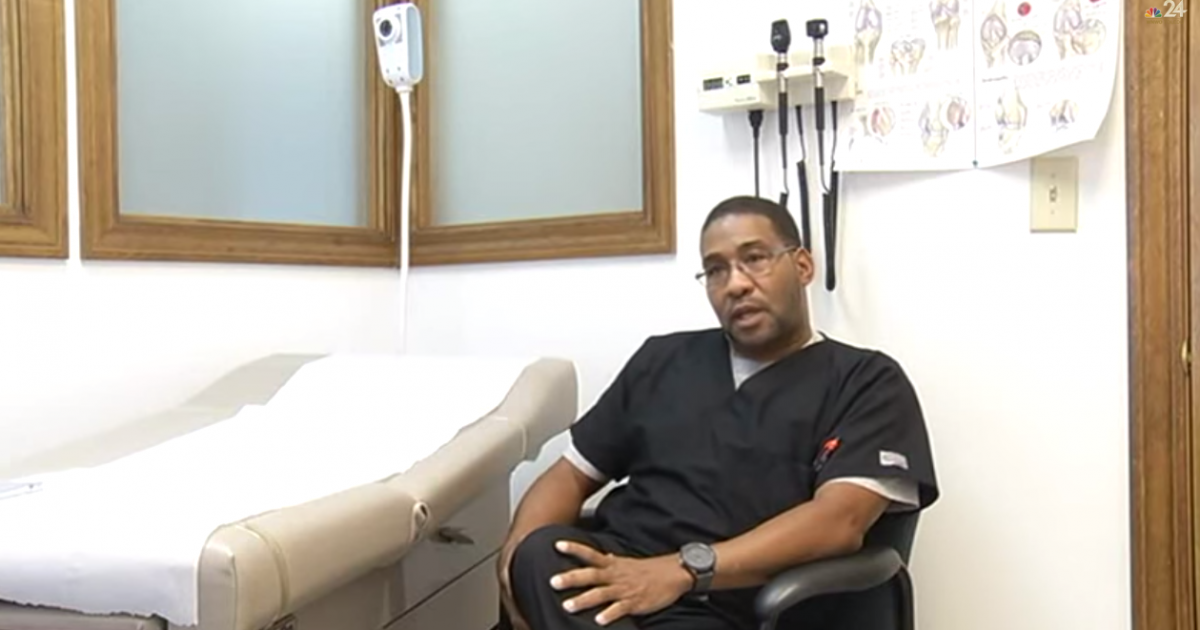 It’s people not government that can change their communities and Dr. Anthony Atkins is a stellar example of an individual making a difference in Toledo, Ohio.

Dr. Atkins, an emergency room doctor, is improving his community by educating and mentoring at risk youth through hip hop music.

TOLEDO — A south Toledo family doctor is using hip hop music to educate his patients on sex, drugs and violence.

Many of Dr. Anthony Atkins’ patients are just teenagers but they tell him tales of their dangerous lifestyles.

Six years ago, Dr. Atkins formed a rap group called Lifestoryz. The group explores anti-drugs and anti-violence themes. Their first album gained so much popularity that Dr. Atkins appeared on a national news program and the group opened up for Common.

Now, a new project is underway—a music video, part of which will be produced right here in Toledo. Atkins says the group will be expressing a similar message with new music.

Tom and I had the pleasure of meeting Dr. Atkins a year ago at an event in Ohio and facilitated his interview on the Fox Business Network, where he appeared on “Stossel” with host John Stossel.

Let’s hope Dr. Atkins’ passion to mentor at risk youth will inspire others to play a role in their communities.